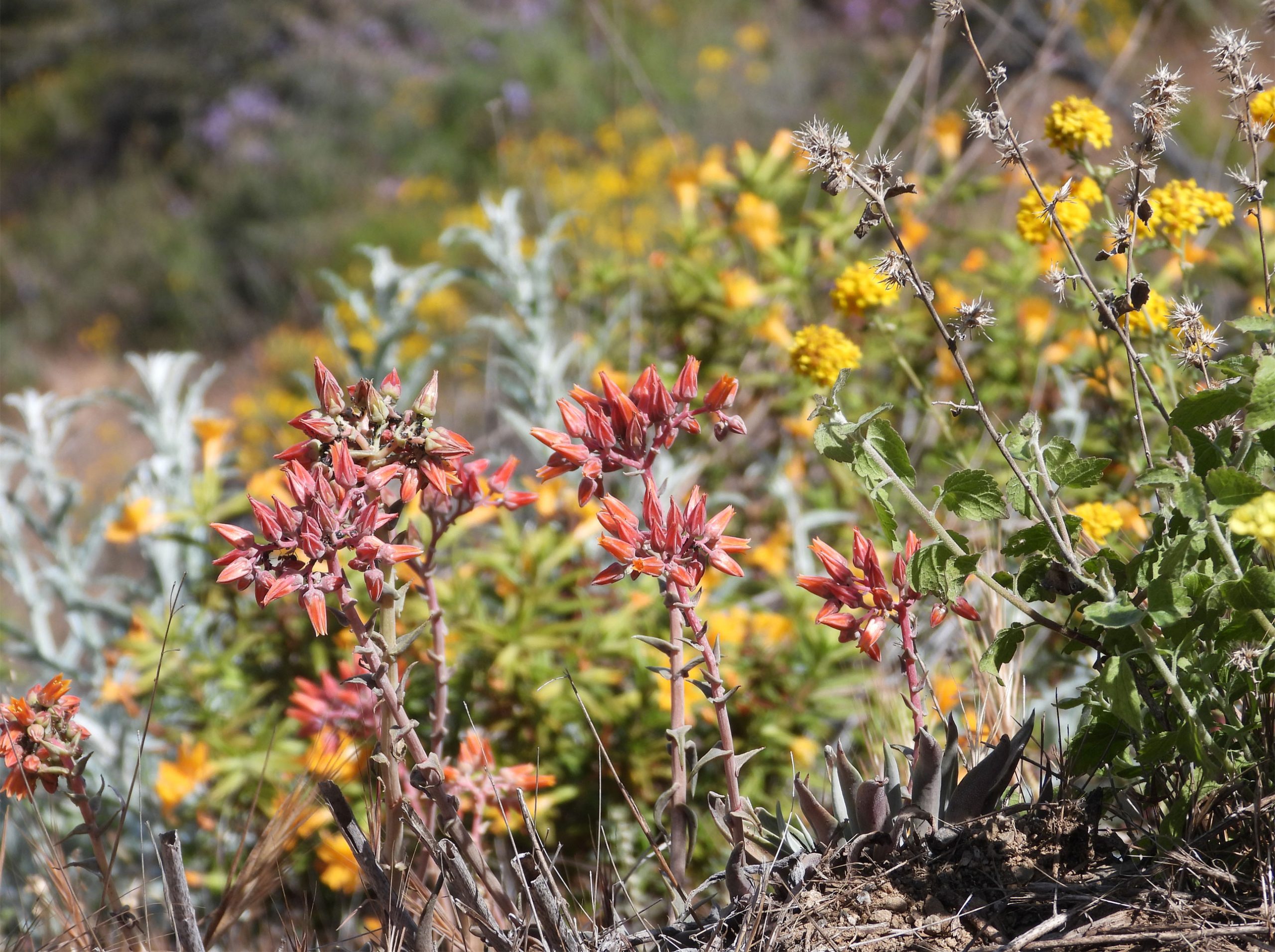 Griffith Park is one of the largest urban parks in the United States — larger than the City of Beverly Hills. Yet, with 2022 about to begin, there is no modern, adopted Master Plan for managing and using Griffith Park’s more than 4,300 acres.

Master Plans are essential — especially for open space environments such as Griffith Park. A Master Plan provides protection for the Park, guides and protects the Park’s future, and establishes a suitable, unified mission.

Without this critical guiding document, what happens to and within Griffith Park is solely determined by elected officials and the (often changing) leadership at the Department of Recreation and Parks (RAP). In the absence of a Master Plan, it is only through the constant vigilance of dedicated community members and organizations – like Friends of Griffith Park — that we can protect and defend the urban wilderness from unnecessary developments.

While there have been at least three Master Plans for the Park developed since 1968, none of them have been formally adopted. In 1968 and again in 1978, plans were drafted but sat in limbo. In 2003, under the leadership of Tom LaBonge, City Councilmember for District 4 (the District within which the Park resides), the City contracted with Meléndrez Design Partners to update the 1978 Plan. Meléndrez went about its work, including holding public meetings, in which strong support was voiced for ensuring the Park was protected as an urban wilderness.

However, the draft presented by Meléndrez to LaBonge and RAP in October 2004 and made available to the public in March 2005 was a document that has unfortunately now disappeared from the internet. The same is true for the 1968 and 1978 plans. Gone.

The 2005 Meléndrez Draft provided for substantial commercialization in and of the Park, with considerable reduction or complete elimination of much of its urban wilderness identity. Community organizations and individual community members were appalled. The strong public opposition efforts of individuals including Gerry Hans, Bernadette Soter, Charles Soter, and many others pushed elected and appointed public officials to find another path forward. By the end of 2005, LaBonge worked to establish the Griffith Park Working Group.

The work undertaken by the Working Group was extremely intense, as these volunteers logged in hundreds of hours, and financed research independently. However, the then-RAP personnel became disenchanted with the process and stopped providing the Working Group with professional assistance, and dismissed requests for help. Despite this, the Working Group continued forward and ultimately produced a Draft Master Plan for Griffith Park.

The Draft Master Plan embodied the broad public desire to retain Griffith Park as an urban wilderness and provide available outdoor experience for passive and active Park users. When the Draft Plan was submitted to RAP, the Working Group hoped for continued collaboration and cooperative decision-making. A comprehensive and unified Master Plan for Griffith Park could have set a new standard for urban wilderness parks across the county.

It was not to be.

Eighteen months after submitting its draft, the Working Group received back a highly edited document entitled a “A Vision Plan for Griffith Park.” Rather than move forward in collaboration, working with the community to generate a Master Plan establishing enforceable development rules for the Park, RAP undercut the Working Group’s efforts by simply renaming the product.

Little, if any, thanks were extended to the private citizens who gave hundreds of hours and their own financial resources to work on the project. Instead, the Working Group was informed their work was unacceptable. Contrary to what they had been told throughout the long three-year period of writing the Plan, RAP now informed the Group that any Master Plan would need to incorporate environmental review and complete environmental plans.

A Vision Plan is not a Master Plan. It contains broad philosophical goals, goals easily forgotten when convenient. In the absence of an enforceable Master Plan, the issues regarding development such as the LA Zoo expansion and the aerial tram, among others, will proceed unchecked.

When adopted by the RAP Commission on January 8, 2014, the commission inserted an additional insult — drop “Plan” completely, thus eliminating any confusion regarding a lack of environmental review. RAP also established a Griffith Park Advisory Board (GPAB). GPAB is composed of individuals appointed by RAP for membership. When it began work on November 20, 2014, two of the Working Group members survived RAP scrutiny and were able to serve on GPAB. And while “A Vision”generally seeks to uphold and support the urban wilderness identity of the Park, it remains beholden to RAP and elected officials. It does not carry any of the authority and power that would be found in an adopted Master Plan.

Time has now passed. There is still neither a Master Plan (following adoption of “A Vision”) nor any indication of revising a Master Plan in the years to come. Since the Park comprises over 4,300 acres of essentially undeveloped land, there is always a new proposal for using up some of that urban wilderness for one commercial venture or attraction or another.

In the absence of a Master Plan, the supporters of the urban wilderness and current passive and active recreational opportunities available through Griffith Park must be constantly vigilant, aware of, and responsive to the various pockets of commercialization and development being proposed.

Residents must continue to exercise their voices, time, and effort, as did the volunteers who made up the Working Group decades ago, to protect and ensure that Griffith Park remains accessible as an urban wilderness experience, open and accessible to all.

~Valerie Vanaman is engaged in public interest law; she founded Vanaman German LLP, the first law firm specializing in representing students in education matters. Valerie was an active member of the Master Plan Working Group and is currently on the Friends of Griffith Park Advisory Board.