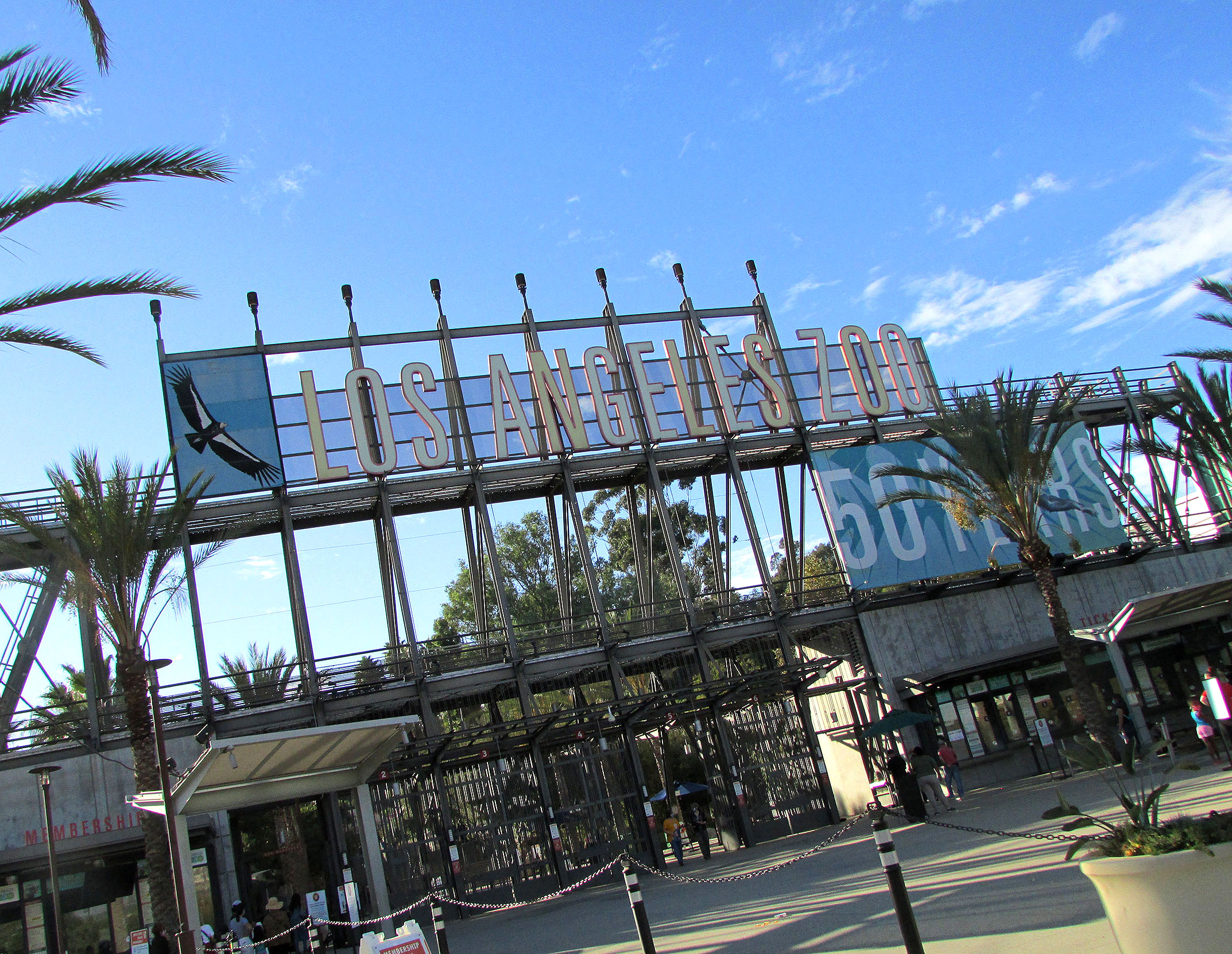 A multi-level parking structure for 2,000 vehicles, three visitor centers featuring sit-down dining, a California vineyard, an aerial tram, a funicular, and a climbing wall. These are some of the attractions featured in the LA Zoo’s ambitious proposed Project. No doubt, the animal care facilities need to be modernized and exhibits updated for better ADA standards. That part of the Project is completely acceptable and supported.

As the LA Zoo is a public facility, it’s inconceivable how so much effort (and money) went into drawing up concepts for its seven-phase proposed Project with so few Angelenos hearing about it. On October 20, 2021 however, the silence was broken by the Los Angeles Times’ article “How LA Zoo plans may impact California wildlife and plants.” Even the LA Zoo’s own membership seemed shocked by the proposal.

But even with huge public outcry and hundreds of comments that have been filed with the City – the Zoo Project is more than likely on its way to becoming a reality.

Even before the publication of the LA Times’ article, the required Environmental Impact Report (EIR) had already been completed this summer. The Zoo Commission had moved with haste to approve the full Project, and a placeholder had been created for this project to go before the Committee for approval.

The Committee (Arts, Parks, Education, and Neighborhoods) is comprised of three Councilmembers, who can announce the agenda item upon 72-hours notification. So by the time this newsletter is printed and in possession of many residents, the controversial decision could be over. Typically, EIR approvals go to the full City Council for approval just days after the Committee decision.

How did it come to this? How did this project move so swiftly through the system?

Back in early 2019, Friends of Griffith Park was one of the lucky few community organizations invited to be interviewed for our input about their basic plan. Unfortunately, the required “Initial Study,” as part of the State-mandated environmental process, contained few details.

Then, as now, FoGP has no objections to the zoo updating and creating better facilities for its animals and to offer visitors unique experiences. Our comments were drafted in a 4-page letter, constructively focused on protecting habitat areas and questioning the enormity of the expansion. Fast-forward to the release of the Draft EIR during the 2020 holiday season, with comments required by February 15, 2021. Here is where details of the Zoo’s Plan were revealed in thousands of pages. FoGP made a quick but thoughtful study of the plan; our 12-page comment letter was delivered into the record by the cut-off date. Not surprising, merely four other organizations filed comment letters. Blink, and you miss the opportunity to weigh in.

The Zoo’s Final EIR was generated faster than most and posted during the 2021 summer. Part of the task of the lead agency, the City Bureau of Engineering, acting on behalf of the Zoo, is to respond to the public’s comments submitted. Of course, they also work with well-paid outside consultants. Regrettably, few of our comments were taken seriously.

For example, in the rebuttal response to an FoGP comment made about Western gray squirrel populations in Griffith Park being pushed to the local extinction brink, the City did not recognize this “relatively common mammal” as “threatened in Griffith Park.” Pardon our surprise. Regarding “species of special concern” reptiles, Blainville’s horned lizard and San Diegan whiptail lizard, the City commented, “neither species is identified as occurring within Griffith Park,” and “there are no recent recorded observations of these species of special concern occurring within Griffith Park.” Perhaps they should read articles posted on our FoGP website regarding ongoing genetic studies with Griffith Park being part of specific study areas for both the horned lizard and the Western gray squirrel! Or, perhaps even listen to FoGP’s “Species of Special Concern” lecture series which can be streamed from our website. Do any of the animal folks at the Zoo even read what the EIR says?

Let’s talk about the main issue: the unnecessary loss of native habitat including protected trees, and rare flora. Since 1997, the Zoo has been its own City Department and comprises 133 acres. Roughly 25 acres remain as native habitat, although some are impacted by fuel modification measures. The current Project proposes to “eliminate or substantially alter” wildlands within two proposed development zones:

16 acres would be affected within the California Planning Area. The California area is mostly native scrubland and chaparral. T­his acreage also includes stands of Nevin’s barberry, federally and state-listed as rare and endangered.

7 acres are affected within the Africa Planning Area. This acreage contains oak woodland, contiguous to oak woodland on the Park side of the Zoo boundary. This area also contains protected Southern California black walnut trees.

Collectively, these two development zones contain 227 “protected” trees, mostly coast live oak. These are Protected Tree Ordinance mature trees. If they’re eliminated, the Zoo would be required to mitigate for the loss of these trees and the wildlife they supports. But many ecologists and naturalists argue that even the best mitigation could hardly replace what nature has created.

As required, every EIR offers alternatives. Alternative 1 was affirmed in the EIR as the “Environmentally Superior Alternative,” the one containing the fewest adverse impacts and greatest benefits in terms of meeting project goals. This alternative protects the 23 acres of natural habitat­.

FoGP makes an even stronger observation about protecting this habitat: a mere 35% of the 23 acres would actually go toward animal care purposes. Most of the acreage would become visitor-related attractions, such as the California visitor center with a view of the vineyard, and the Africa area’s “safari-style adventure” zone would be carved out of the native oak woodlands.

At the time of this writing, many individual and community voices support Alternative 1. In fact, comments continue to pour into Council File 21-0828 supporting Alternative 1. There are very few comments in favor of the proposed Zoo Project.

The planning vision for the Zoo rightly puts zoo animals first, and both the Project and Alternative 1 do precisely that. Friends of Griffith Park is solidly in support of updating and modernizing animal care and exhibits, along with enhanced ADA accommodations for the animal exhibits.

Little will be lost under Alternative 1 in achieving the main project goals put forth by the Zoo. Yet under the current Project much would be lost, and would impact nearly all remaining native habitat within the Zoo’s borders. Alternative 1 is a palatable compromise for the Zoo to accommodate.

The citizens of Los Angeles are clearly asking for the compromise. Let’s see who’s listening.

WHAT ARE THE DIFFERENCES BETWEEN THE FULL ZOO PROJECT AND ALTERNATIVE 1?
(A quick overview)

BRUSH CLEARANCE:
Project: A fire buffer zone on the Park side “could result in up to six acres of disturbance or loss of native chaparral and oak woodland habitat”
Alternative 1: No further loss of Park acreage

RESTAURANTS AND SPECIAL EVENTS:
Project: Three new visitor centers with restaurants are planned
Alternative 1: One center — the 17,000 sq ft California Visitor Center and Restaurant, with “sweeping views of a California vineyard,” would not be built

More information, including FoGP’s response letter to the Zoo project is available at LA Zoo Expansion is Taking Shape