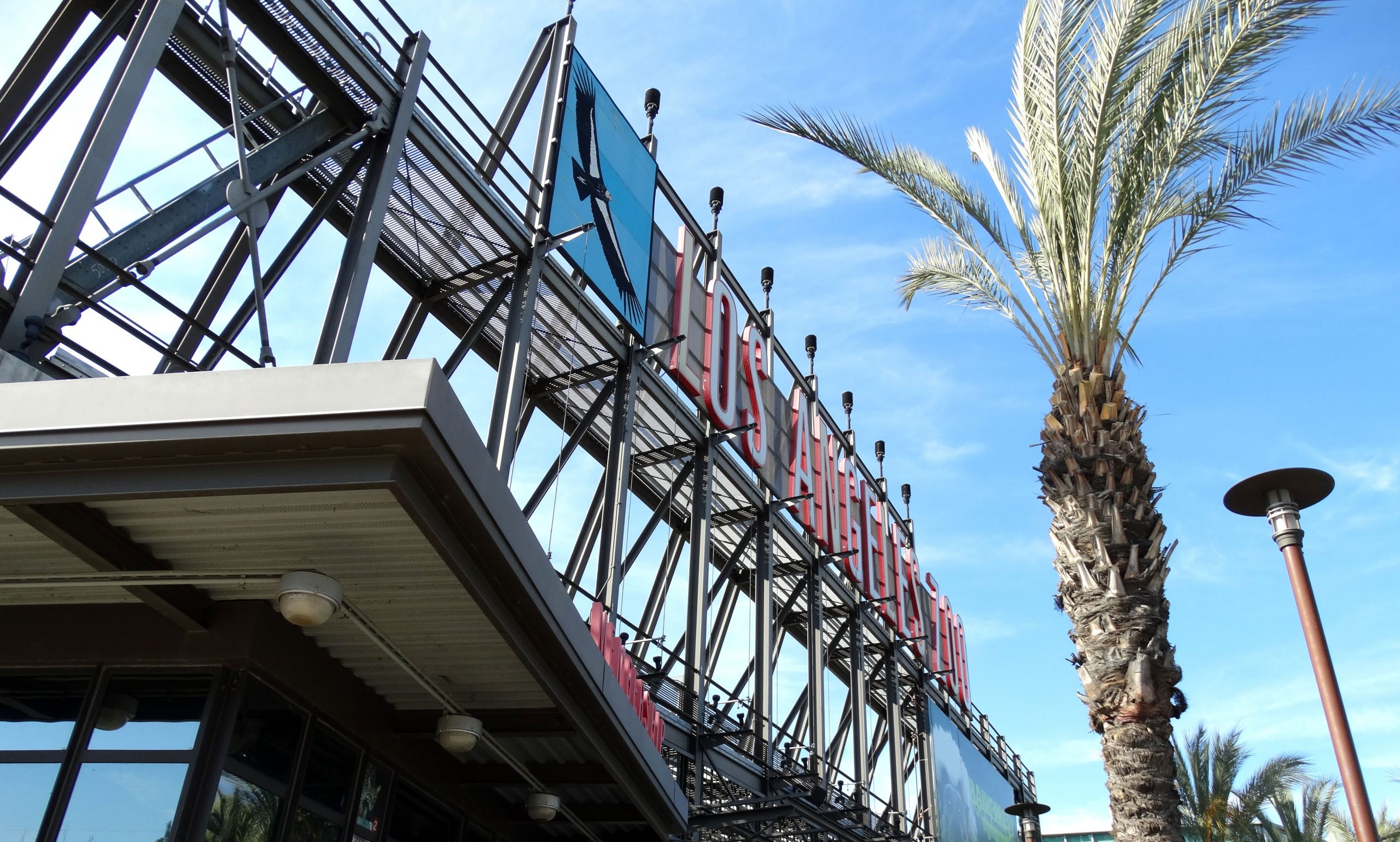 Thanks to an article in the LA Times (please note: if you’re not a subscriber, the Times article is posted at the bottom of this blog) from Oct. 20, 2021, more Los Angelenos will be aware of plans to increase the Zoo’s footprint, expanding and encroaching further into the natural Griffith Park acreage.

“We are not going to build in a vacuum with no regard for the undeveloped acreage in our zoo,” Denise Verret, zoo director and chief executive said. “At this point, this plan is what we envision.”

“The zoo’s plan is another attempt to squeeze more money out of Griffith Park, a designated L.A. Cultural-Historic Monument,” said Clare Darden, a board member of the Griffith J. Griffith Charitable Trust. “There is no need for another amusement park in L.A. But there is dire need for preserving its increasing rare native ecosystems.”

The Zoo Project Includes:
•  $650 million would be spent on Phases 1-3 of 7 phases, all before the 2028 Olympics
•  Goal of increasing attendance by 66.6%, from the pre-COVID-19 level of 1.8 million to over 3 million visitors per year
•  Creation of two new Visitor Centers with restaurants for more special events and evening venues
•  Addition of a multi-level parking structure in Griffith Park
•  A gondola and a funicular would also be constructed within the Zoo property
•  WORST OF ALL — Destruction of native habitat including 227 City Protected Trees, including native oaks and walnuts

Instead of the full project, Friends of Griffith Park supports Alternative 1, the “Environmentally Superior Alternative.” This plan allows natural habitat areas to remain intact. The Zoo can still achieve animal care goals and will continue to be a world-class destination zoo, per the EIR. Alternative 1 reduces impacts by this project — by eliminating a huge special events facility, the “California Visitor Center,” and Alternative 1 rejects the funicular, the planted hillside vineyard, and a rock-climbing wall.

From the Alternative 1 synopsis — “The Reduced Project Alternative would substantially avoid developed within the existing undeveloped areas of the Zoo property where protected trees, native habitats, and other special status plant species are present. Alternative 1 would also generate a smaller increase in visitation, thereby reducing projected vehicle miles traveled and reducing the size of the parking structure or eliminating the need for it entirely. Alternative 1 would reduce impacts to aesthetics, air quality, biological resources, urban forestry, noise, and transportation when compared to the Project. ”

We all want the very best care for Zoo animals, but this project goes far beyond modernizing the Zoo. The conversion of LA Zoo’s remaining natural habitat areas for amusement-park-like attractions and major event centers is overly ambitious and runs counter to all principles of conservation. Recreational portions of Griffith Park will also suffer from traffic congestion caused by this massive project. Mature trees, birds and other park critters will also suffer the effects.

We urge you to send a note to your Councilmember and also submit your comment to the convenient portal. (All documentation pertaining to the project can be accessed here… Council File 21-0828).
You can also refer to our Friends of Griffith Park letter re: Alternative 1 Option. submitted to the LA City Council on 10.12.2021.

Please support Alternative 1
•  Don’t destroy 23 acres of native habitat, including 227 City-protected trees
•  The full project is counter to City priorities, including the Biodiversity Report and the LA Sustainability Plan
•  The LA Zoo will still benefit from zoo animal care improvements and many visitor amenities if Alternative 1 is implemented

Saturday’s letters to the editor (LA Times 10.23.2021) are very telling in how people view the zoo expansion plans…
And the editorial in Sunday’s LA Times goes even further in their comments.
Re: “They’re not wild about L.A. Zoo plan,” Oct. 20

In an era where the remit of zoos is increasingly questioned and debated, the L.A. Zoo’s plan is tone-deaf and retrograde. A zoo’s sole purpose should be to help rehabilitate and preserve dwindling species and educate the public. The proposal for the zoo to become more like an amusement park — destroying acres of vegetation and mature native trees that are home to many bobcats, mountain lions, hawks and owls in the process — is flat-out wrong. It’s ironic that in its proposed expansion, the zoo will be causing irreparable harm to the animals that live on its perimeter.
Emily Loughran, Los Angeles

As a homeowner in the city of Los Angeles, I must abide by the laws protecting our native trees like the live oak, black walnut and toyon trees. I am not allowed to take them down unless they are determined dead by a certified arborist, and rightly so. What good are environmental laws protecting these native species if the L.A. Zoo, a city-owned facility, is allowed to cast aside these important protections when it suits its “tourist expansion” plans? Too often, government agencies grant to themselves exemptions to the laws they pass, while the rest of us are expected to obey.
Wendy Prober, Tarzana

I have been a member of the L.A. Zoo for several decades and am very much in favor of its research and conservation work and educational programs. I am absolutely apoplectic over the “Disneylandification” proposal, which seems to offer very little for the animals, or even the botanical aspects of the grounds, while at the same time destroying more of the natural surroundings. They may as well go all in and replace the animals with robots. I have serious doubts that this would generate huge revenue from tourists, and many locals would probably encounter a prohibitive hiked admission fee. I will definitely not donate to such a project, and will vote “no” on any possible bond issue.
Barbara Assadi, Los Angeles

From NBC News 11.4.2021
From Spectrum News 1 10.30.2021 (interview with Louis Sahagún)
From CityWatch 10.28.2021 (Jack Humphreville) There are other Zoo Vision Plan documents attached to this article
From KCRW 10.27.2021 (short interview with LA Zoo’s Denise Verret and Gerry Hans)
From KPCC Larry Mantle Show 10.21.2021 (interview with Louis Sahagún and Gerry Hans)
From KNX talk radio 10.20.2021
FoGP recently received notification from the Neighborhood Council Sustainability Alliance that they stand with FoGP in support of Alt. 1. The information can be accessed here
Recently a blogger posted this interesting, comprehensive missive on the LA Zoo expansion with a link to our site.Well worth a read.
Sierra Club has also weighed in with more information and a petition.

Plus, we’ve posted another way to access the LA Times article for those who encounter the firewall.

More information is available from our current newsletter