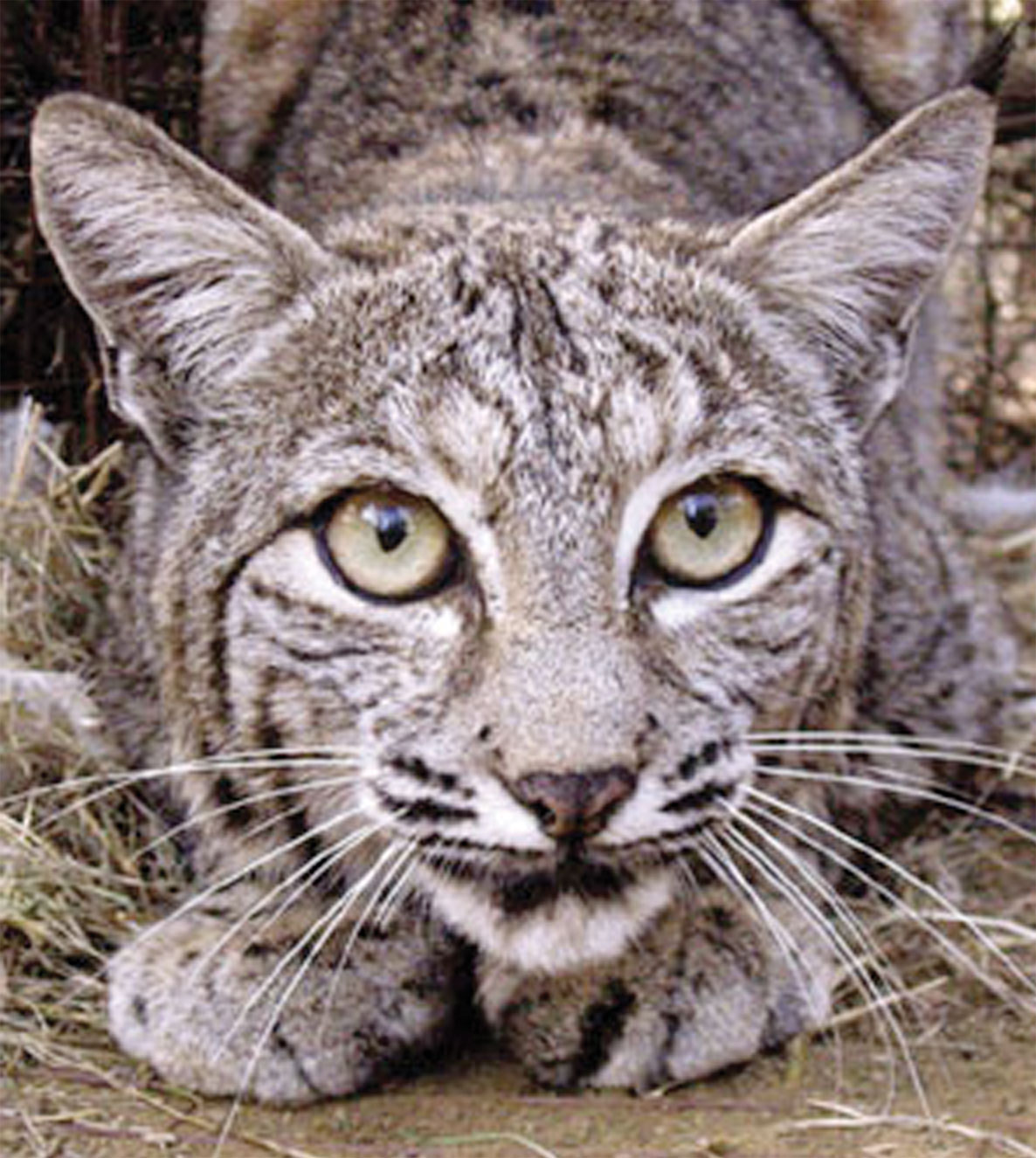 The 50th Anniversary of Silent Spring is a good time to take a look at the role pesticides play in the health and survival of Griffith Park wildlife. The publication of Rachel Carson’s 1962 bestseller helped kick-start the environmental movement. Silent Spring revealed pesticides’ toxic effect on the wild and only four years after it appeared, DDT was banned. Species whose populations were in decline rebounded. In California, the comeback of the coastal pelican was a stunning success. Living on the fringes of urban neighborhoods, Griffith Park’s wildlife is affected by human practices. Scientific studies tell us that rat poisons are a leading cause of death among the Park’s carnivores. After reviewing the findings, Friends of Griffith Park has launched “Don’t Poison the Wild,” an initiative to educate neighbors about the dangers these toxins pose and to suggest viable alternatives.

The household pesticide most commonly used, anticoagulant rodenticide, is indiscriminate. It kills the targeted species (rats and mice) as well as non-targeted species—such as hawks, owls, bobcats and coyotes. Ironically, the animals unintentionally poisoned provide a natural check on pest populations. They consume quantities of rodents without the environmental risks poisons pose.

Anticoagulant rodenticides trigger internal hemorrhaging, a slow, agonizing death that can take up to two weeks. A rodent dying from rodenticide poisoning is lethargic and tempting prey. When a predator consumes it, it also absorbs the pesticide. This persistence of poisons in animal tissue is called bioaccumulation. Its transfer to the carnivore is called secondary poisoning, which can be just as deadly.

Rats can mutate to develop immunity to poisons. Their resistance to first-generation anticoagulents has ushered in a more deadly second-generation that can kill in 1 to 3 days and is even harder for wildlife to combat. Children and pets are also at risk of ingestion. Annually, the American Association of Poison Control Centers receives between 12,000 and 15,000 reports of exposure of children under the age of six to rodenticides. Unintended and accidental consumption is not surprising. These products masquerade as food: they are called “bait” for good reason.

In 2008, after protracted review, the US Environmental Protection Agency determined that these high-volume poisons posed an “unreasonable risk” to children, pets, and the environment. Under federal law, pesticides that pose an “unreasonable risk” should not be legal for sale. The EPA gave manufacturers three years to remove them from the market. The deadline was June 4, 2011. Instead, the manufacters challenged the EPA’s ruling and now the agency must follow a lengthier cancellation process that could keep the products on the shelves for years.

With federal regulations on hold, the issue has moved to the local level. So far, grassroots concern has prompted the Marin Municipal Water District, Contra Costa County, City of Santa Monica and Ventura County to take action against anticoagulent rodenticides. Moves range from aborting their use on public property to limiting their retail sale—or at least consumer acceptance. Undoubtedly, more jurisdictions will follow suit, but there is no reason to wait for an official ban to stop using these poisons at home. The clock is ticking and wildlife needs us now.

Some sobering findings on rodenticide exposure and wildlife mortality

This analysis of the impacts of commonly used rodenticides on wildlife was compiled by Friends of Griffith Park from reliable scientific sources. It demonstrates that anticoaguent rodenticides are a leading cause of death in species common to Griffith Park. These poisons suppress animals’ immune systems, making them more susceptible to severe infections. Advice from an expert: pest control methods that are safe bets for wildlife

Friends of Griffith Park sat down with Paul Yamaguchi of Yamaguchi Pest Control and asked him to recommend earth-friendly ways to combat household pests. These primary and secondary means were suggested:

Fundamental to rodent control is discouraging their presence by removing sources of food, water and shelter:

The best secondary way to control rodents is by using traps.

When in doubt, call a professional

If these hands-on pest control methods do not appeal to you, by all means call a professional. Just be sure to stipulate that the method of eradication used does not involve anticoagulent rodentices and is otherwise safe for pets, children, wildlife and the environment.

If you have been using anticoagulent rodenticides and have decided to stop, bring any leftover products to your local toxic waste center where they will be disposed of responsibly.

In celebration of Earth Day, 2020, Bill Moyers reposted this article about Carson from 2014: “The Bravery of Rachel Carson”.