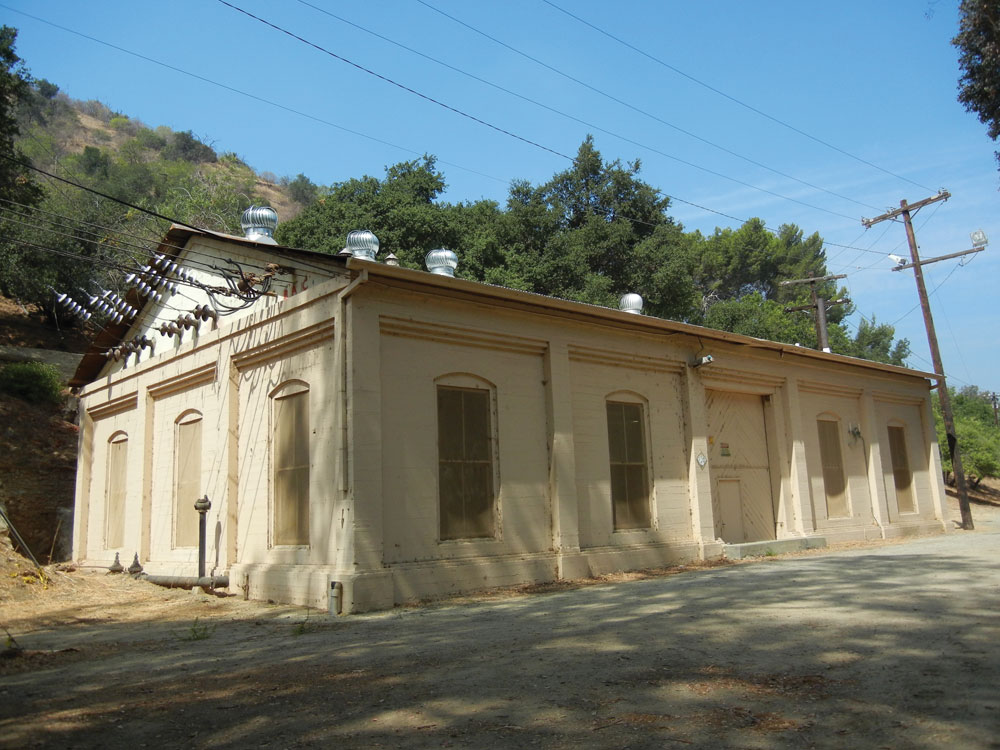 The City’s relatively new policy of mandating cost recovery (charge-­backs) for services continues to decimate the Department of Recreation and Parks budget. According to the 2013-2014 budget, RAP will pay the Department of Water and Power (DWP) $6M for water and $9M ­for electricity and pay the Bureau of Sanitation (BOS) $3.4M for trash pick-up. Meanwhile DWP controls many acres of park land for power line easements, water line easements, water tanks, settling basins, and maintenance buildings but pays Rec and Parks not one penny for the rental/lease of this property. Likewise BOS controls many acres in the center of Griffith Park as they are responsible for the Toyon Canyon landfill. If DWP can charge Rec & Parks for water and electricity, why can’t Rec & Parks charge DWP and BOS for the use of its land at market rates? These non-reciprocal charge-backs are completely unfair.

This new system of charge-backs has effectively cut Rec and Parks operating budget by 30%. Those are dollars that can no longer be used to provide youth programs, Park Ranger security, or routine maintenance. Neglect of any of these areas has a cumulative deleterious effect on the entire park system. Without a comprehensive program of youth activities, more young people might turn toward gangs. Without adequate Park Ranger supervision, illegal activities increase in the park. Witness the recent spate of graffiti along park trails. Without routine maintenance, things fall apart and require full replacement which is much more costly than making small repairs while they are still small.

During the last campaign, when Eric Garcetti was running for mayor, he signed a pledge to restore park funding. (parkssave.com/parks-save-coalition/)  Now that Garcetti is Mayor, it’s a good time to remind him of that promise. Please write or email Mayor Garcetti (Mayor@lacity.org) and ask him:

1) to end the non-reciprocal charge-backs and restore funding to the Department of Recreation and Parks.
2) to restore Park Ranger positions to a much higher level in order to prevent costly damage and to enhance citizen safety.

This fall, a series of public hearings will be held by Rec and Parks to take comments regarding the need to restore park budgets over the next five years. This may be a good opportunity to voice your concerns­ again. Our parks are too important an asset to everyone in the city to be allowed to fall into disrepair.