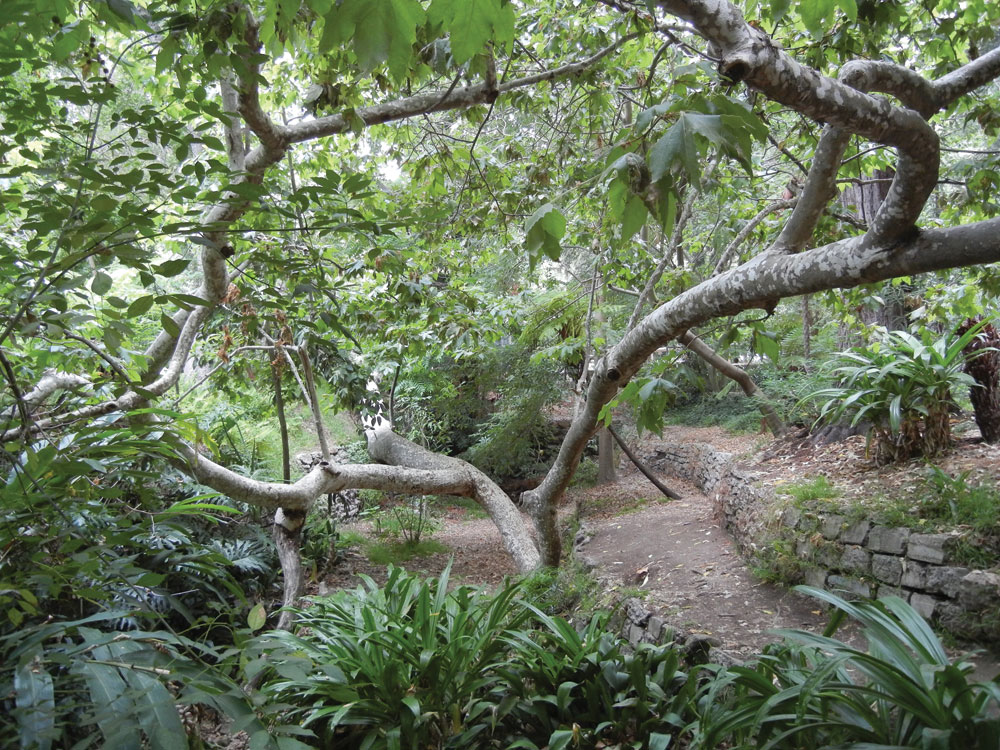 During 2013, Friends of Griffith Park have continued to make extraordinary things happen!

Friends of Griffith Park has a passionate board and positive community partnerships, but we need your continued support to ensure that Griffith Park remains L.A.’s signature green and open space, place of free recreation, and linchpin in the survival of Southern California’s native ecosystems.

Please take a moment to become a member or renew your membership, if you’ve previously supported us.