You are at:Home»in the news»Friends of Griffith Park and U.S. Environmental Protection Agency see eye-to-eye on Forest Lawn Hollywood Hills expansion
By Kathryn Louyse on March 10, 2015 in the news 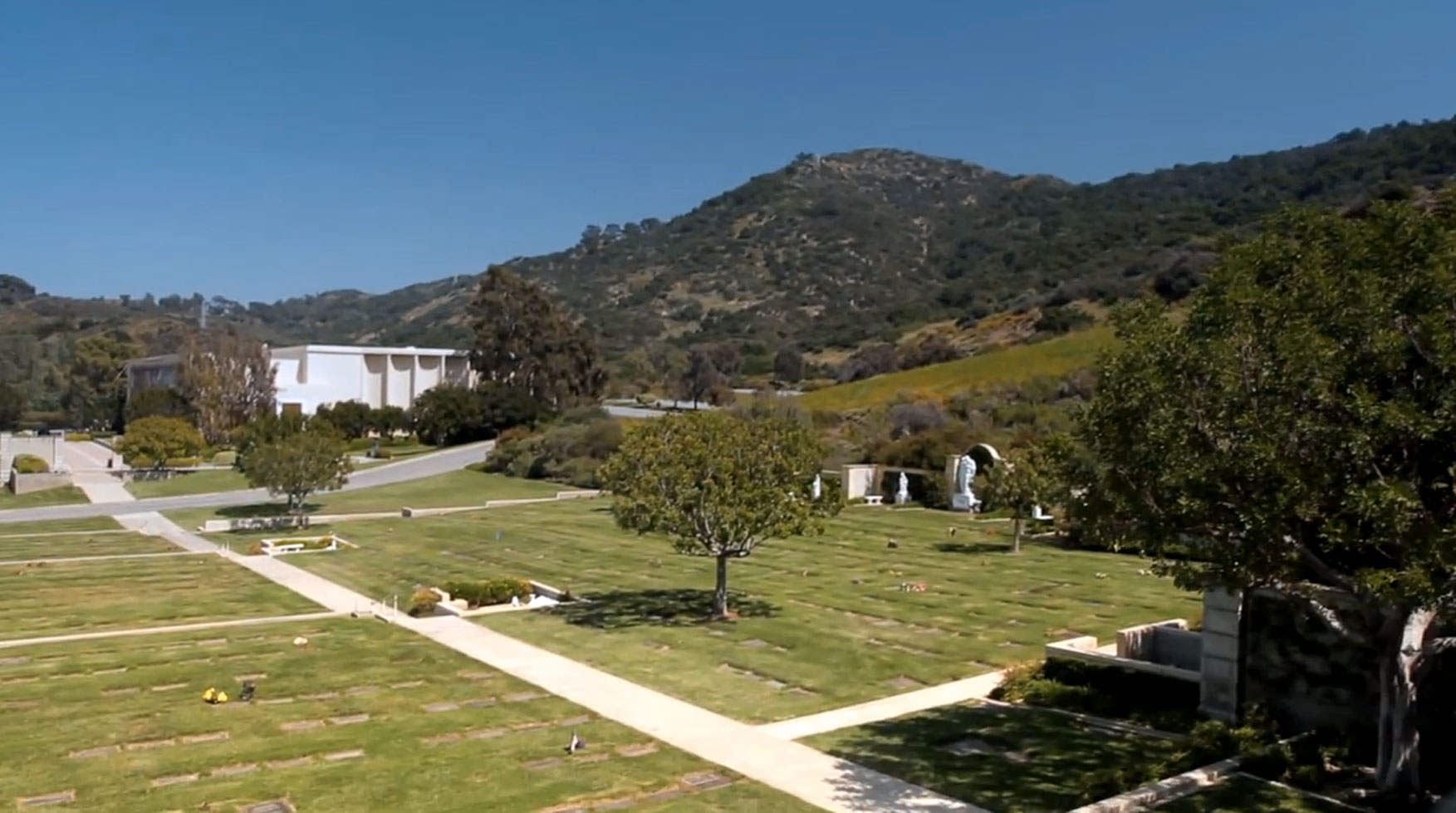 Joining the massive NBC Universal development proposal now in its Environmental Impact Report (EIR) stage another Griffith Park neighbor, Forest Lawn Hollywood Hills, is embarking on an expansion that will eliminate much of the remaining open space on the park’s northwest border. Friends of Griffith Park is monitoring this development and recently filed comments with the City Planning Department on Forest Lawn’s Draft EIR.

The expansion plan for the Park-contiguous cemetery would add 200,000 new interment spaces to the 444-acre site, nearly doubling the total capacity for the facility and bringing it to maximum capacity.

Forest Lawn says that it is committed to providing and servicing the traditional cultural and religious burial rites their clients expect, which translates to water-intensive lawns and above-ground crypt structures, densely arrayed on the facility’s remaining undeveloped acreage.

Friends of Griffith Park has expressed concern about the adverse impacts resulting from removal of the site’s extraordinarily rich and mature native habitat directly bordering the park. This includes 632 protected coast live oak trees and 144 protected Southern California black walnuts, plus many rare plants, including mariposa and Humboldt lilies. Sennett Creek, whose waters come from natural seeps within Griffith Park, runs through the Forest Lawn property and connects the Park to the L.A. River. In addition to core loss of rare and pristine riparian habitat, the creek’s function as a mountain-to-river wildlife corridor
will be affected adversely.

Responses from the U.S. Environmental Protection Agency (EPA), the State of California Department of Fish and Game and the Santa Monica Mountains Conservancy support our view. These agencies point out that there is no satisfactory mitigation for the demolition of mature, protected species. Replanting them at a different site does not replicate the complex plant community that has been lost, nor does it address the destruction of the wildlife-nurturing habitat the plant community provided and the creatures that inhabited it.

After considering them, Friends of Griffith Park has recommended Alternative Five which we believe will have the least impact on Griffith Park. Almost all of Forest Lawn’s business goals can be accomplished by its modest scale-back of intentions, while protecting most of the sensitive habitat that would be destroyed otherwise. Now the Environmental Protection Agency has joined us. The EPA is involved out of concern over unacceptable impacts to what they define as “aquatic resources of national importance” as well as “110 acres of natural, high-quality woodland, scrub and riparian communities that currently serve as a buffer to neighborring Griffith Park, designated by local planning authorities as a Significant Ecological Area (SEA).”

Friends of Griffith Park remains hopeful that Forest Lawn will be true to their stated goal of being a good Griffith Park neighbor. You can read our response to the Draft EIR, as well as the responses of the EPA, California Department of Fish and Game and the Santa Monica Mountains Conservancy online.

Friends of Griffith Park’s comments on the Environmental Impact Report for the NBC Universal expansion plan is also available online.

Find my RSVP for Event Name

We have email-ed you a confirmation to

Change my RSVP
{"codes":{"err":"Required fields missing","err2":"Invalid email address","err3":"Please select RSVP option","err4":"Could not update RSVP, please contact us.","err5":"Could not find RSVP, please try again.","err6":"Invalid Validation code.","err7":"Could not create a RSVP please try later.","err8":"You can only RSVP once for this event.","err9":"Your party size exceed available space.","err10":"Your party size exceed allowed space per RSVP.","succ":"Thank you for submitting your rsvp","succ_n":"Sorry to hear you are not going to make it to our event.","succ_m":"Thank you for updating your rsvp","succ_c":"Great! we found your RSVP!"}}
X