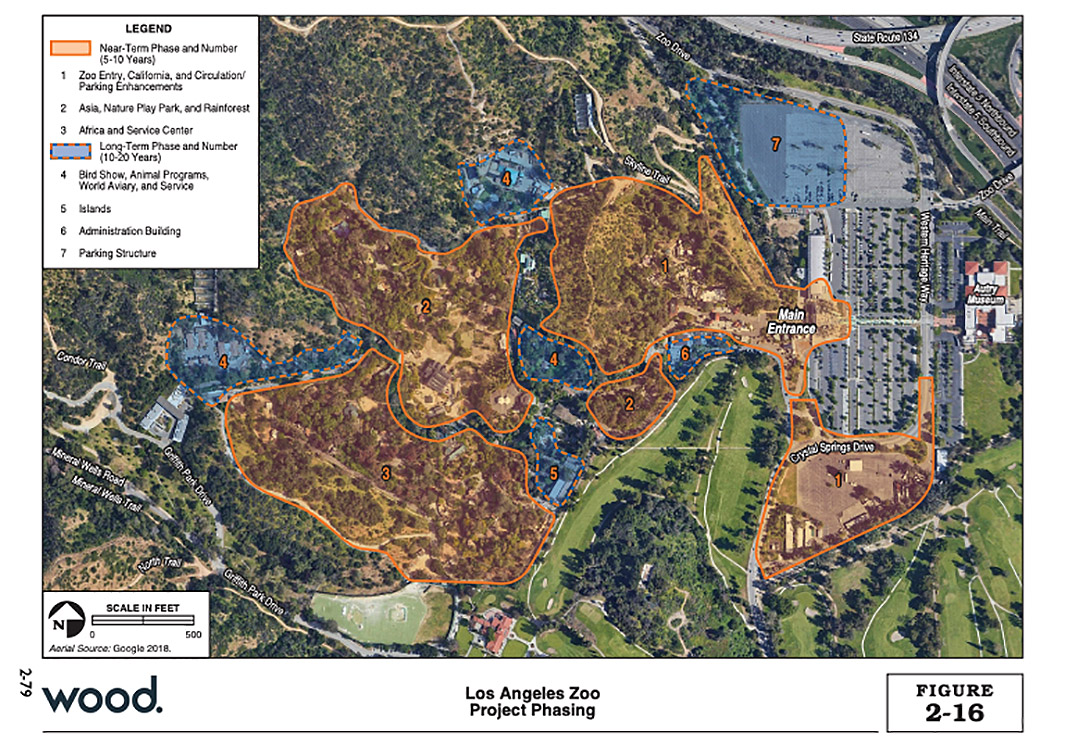 The Los Angeles Zoo has formally proposed a Vision Plan with concepts for further expansion and development. It’s really important to get all the facts of how this would impact the northeastern portion of Griffith Park near the 134/5 interchanges. There are many components involved in the multi-year project which will greatly impact the 133-acre Zoo itself, surrounding natural areas, interior roads in the Park, and adjacent freeways.
Currently as proposed, the Zoo hopes to increase attendance by 1.2 million visitors per year, from its current 1.8 million!

Two pdfs are below.
The first pdf contains the entire Los Angeles Bureau of Engineering Plan Summary (BOE). It’s quite lengthy and broken into sections.
The second pdf is the BOE Zoo Vision executive summary.
Here is also a link to BOE’s presentation made before the Griffith Park Advisory Board (GPAB).

Friends of Griffith Park (FoGP) has responded to the the Draft Environmental Impact Report with a letter outlining our concerns; primarily, the size and scope of the expansion, the loss of valuable habitat, the construction of a multi-level parking garage, and impacts to the surrounding areas and park users.

Other organizations have also weighed in on the LA Zoo project size/scope. Their letters reflect their concerns.
California Native Plant Society
Griffith Park Advisory Board

END_OF_DOCUMENT_TOKEN_TO_BE_REPLACED 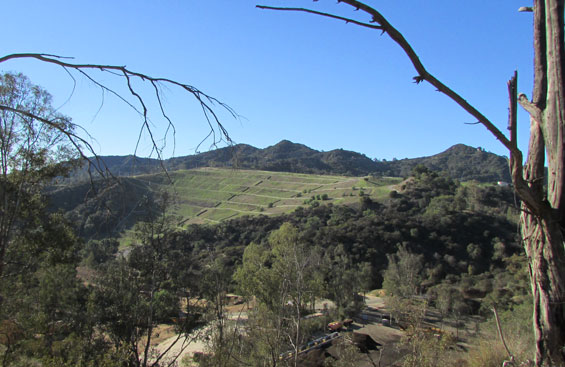