Athletes Shine at the Special Olympics in Griffith Park 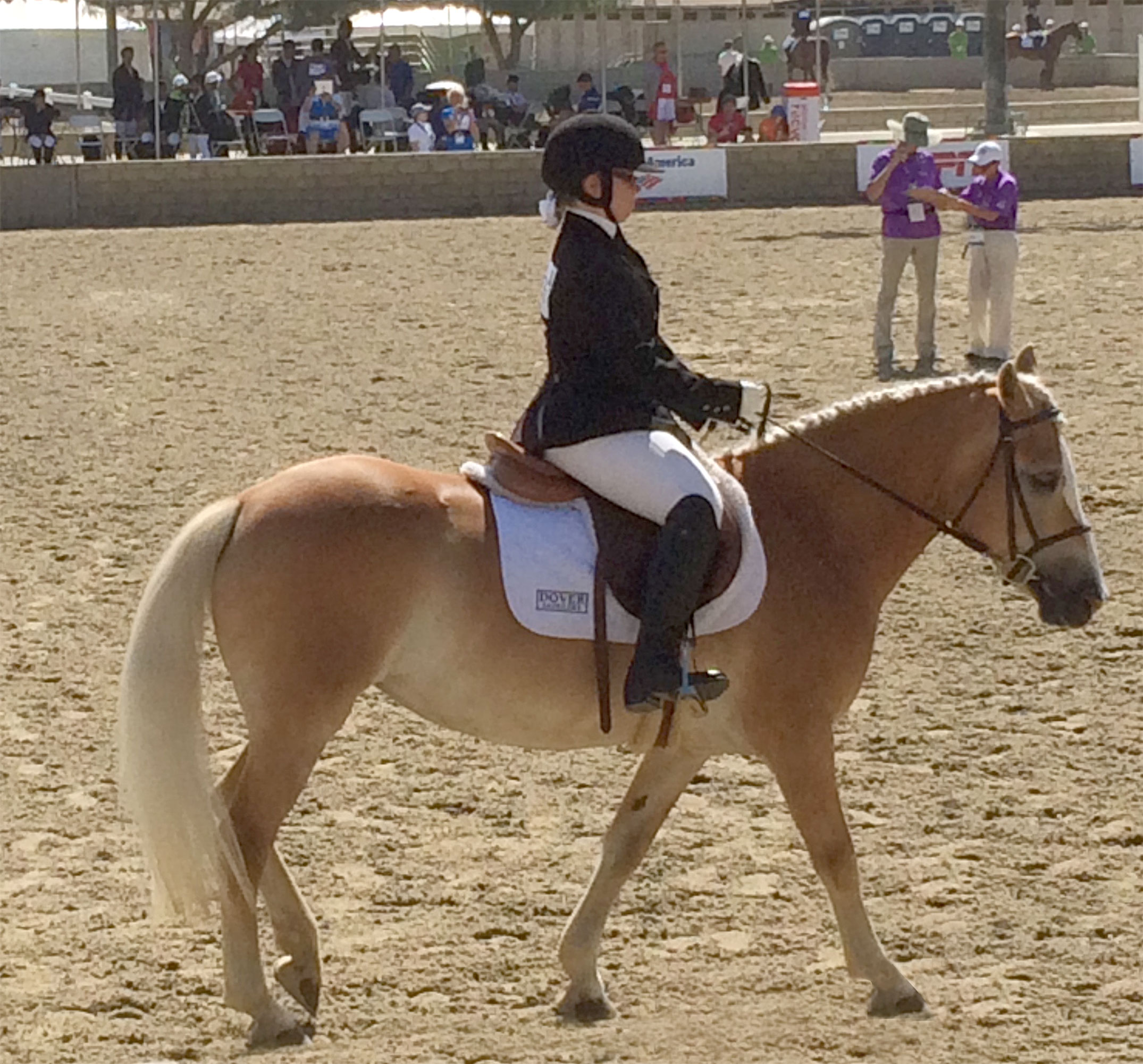 The City of Los Angeles hosted the 28th Special Olympics World Games in July for 7,000 athletes from 177 countries in sites throughout the city. Griffith Park played an important role in the games, hosting equestrian events at the Los Angeles Equestrian Center and the golf competition at Wilson-Harding Golf Courses.

Bryan McQueeney organized the equestrian events for these Special Olympics. Equestrian groups from throughout  Southern California loaned 90 horses for riders. It was a challenge to match horses to the size and ability of the individual competitors. The dressage competitors were a study in concentration as they put their horses through their paces around the course. Only after their competition was over and they were leaving the arena did the athletes break into broad smiles when they looked to the stands and saw all the “happy hands.” “Happy hands” is a silent waving of the hands back and forth so as not to spook the horses. The Equestrian Center also provided entertainment such as Medieval Times and the LAPD Mounted Unit during the lunch break for the athletes and spectators.

Nearby at Wilson-Harding Golf Courses, Special Olympic athletes were enjoying the beautiful setting the course provides. An American athlete took home the gold with a twelve under par.

Our thanks to the Department of Recreation and Parks and to all the volunteers from the equestrian and golf communities who helped make this event a huge success, a special moment for the athletes, and a proud moment for the City of Los Angeles.