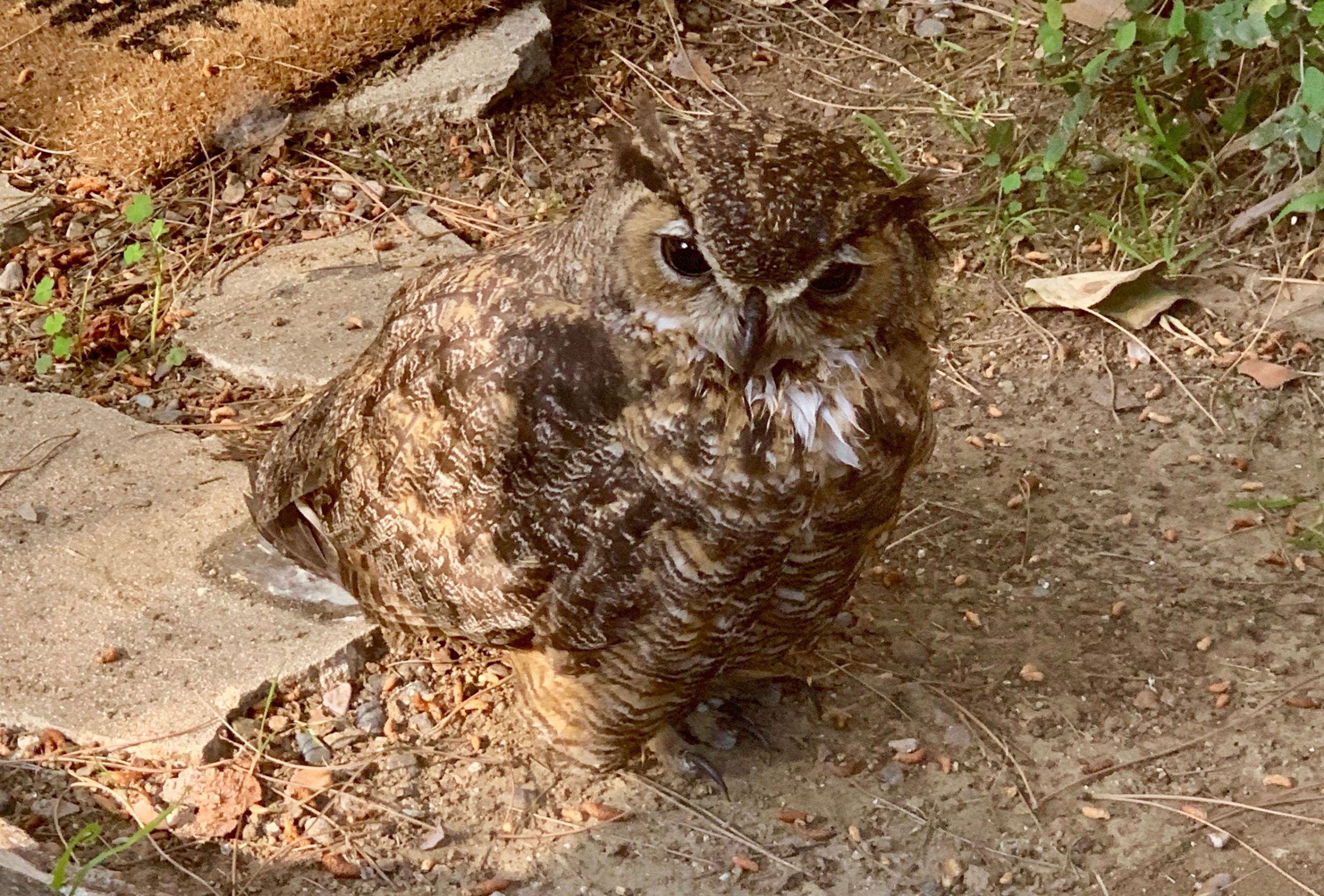 The long struggle to reduce the use of second generation rodenticides in California reached its final chapter as Gov. Newsom signed AB 1788 on September 29, 2020. This legislation, aimed at protecting wildlife, found itself in jeopardy several times in the lead-up to final passage and when we say it was a struggle, it’s an understatement. Friends of Griffith Park’s President Gerry Hans noted, “it was a real nail biter” as this legislation was finally passed in the eleventh hour.

FoGP and other environmental activist groups are finally celebrating passage of AB 1788 – groups that worked closely with legislators to advocate for this bill. AB 1788 will ultimately save countless lives and bring more balance back to California ecosystems. In a nutshell, the law sets a moratorium on the most potent anticoagulants, restricting rat poisons routinely used by the pest control industry. It’s important to understand there are exceptions, including rodenticide use for declared public health situations, agriculture activities, food storage, and more.

The bill prohibits use of these agents while the Department of Pesticide Regulation completes its reevaluation of second generation anticoagulant rodenticides. We believe their findings will indicate that use of these rodenticides pose significant, adverse effects to non-target wildlife, so this moratorium would become a ban for the future, an optimistic, expected result.

However, what’s not included in AB 1788 are the rest of the anticoagulant rodenticides, first generation rodenticides, so there’s still much work to be done. First generation agents are also stubbornly apparent in the food web. In fact, Griffith Park’s beloved P-22 mountain lion was a victim of this group of poisons. He was lucky; he got treatment, but countless other species do not receive this lifesaving treatment.

The long history of legislative attempts and failures to take anticoagulants off the market underscores how fortunate environmental activists were in getting this legislation passed! One small step at a time is still progress. Here’s the broad strokes why it was imperative to get AB 1788 passed. After all, this wasn’t the first time the bill made the rounds in the California legislature.­

According to studies conducted by various California agencies such as the California Department of Fish and Wildlife, the National Park Service and others, 80-90% of our predator species – like owls, raptors, bobcats, coyotes and mountain lions – have been exposed to and/or affected by second generation anticoagulant rodenticides (SGARS). More disturbing – a single dose of this rodenticide has a half-life of more than 100 days in a rat’s liver so when rodents are consumed, these poisons can quickly move up the food chain.

While we know rat poison kills much more than rats, just as significant are the non-lethal impacts weakening populations of various species. As these poisons move through the food chain, effects on wildlife have been devastating. Internal bleeding, mange and other life-threatening reactions are some of the impacts. Even worse, young chicks are inadvertently poisoned in their nests, leading to even greater losses.

We know that large cities in California have a rodent problem – because cities have a garbage problem. Humans create massive amounts of garbage every single day, and where does it go? Into trash cans, dumpsters, city and county dumps, and sometimes onto city streets. And where there’s garbage, there will be rats and other pests.

The question then becomes, how do we balance the problem of rodents and trash? In the past, we looked to pesticide companies to create solutions, but solutions generally included the use of harmful rodenticides. Now the challenge will be to create other means of rodent control. In other words, build a better, less destructive to the environment “mouse trap.” Think of all the pivoting and adjusting businesses have made because of the pandemic and you know that humans are capable of coming up with workable solutions. And there is one really simple solution – put trash in proper receptacles and keep the lid on, which will lessen the need for rodenticides. Little steps will help tremendously.

Meanwhile, let’s coordinate with nature and allow predators to do their job. Owls, hawks and coyote can take care of rats on the edges of cities as well as in parklands.

Restoring the balance lost in nature is the biggest challenge, and passage of AB 1788 is a step in the right direction. Let’s hope this important piece of California legislation will become the template for the rest of the country as well.

Current Events, In the News, Rodenticides

Currently AB 1788 has passed through all CA Assembly committees and Assembly floor hurdle. It's now before the final CA Senate committee (Appropriations Committee) and we need public support to get the bill passed through this committee and on the full Senate Floor....

END_OF_DOCUMENT_TOKEN_TO_BE_REPLACED

Current Events, In the News, Rodenticides

Now that this legislation has moved out of the CA State Assembly, the next step will be the Senate... It’s easy to locate your CA Senator... go to http://findyourrep.legislature.ca.gov/ Here are some bullet points that you can use to make your points: I care about...

END_OF_DOCUMENT_TOKEN_TO_BE_REPLACED

Rodenticides are again the focus… We need a solution

Remember how sick P-22 was a few years ago? AB-1788 is now being considered at the CA Assembly but it’s not just P-22 that’s affected... It’s ALL California wildlife Make Your Voice Heard Today because comments are needed by Tues., Mar. 19! A bill to ban the worst of...