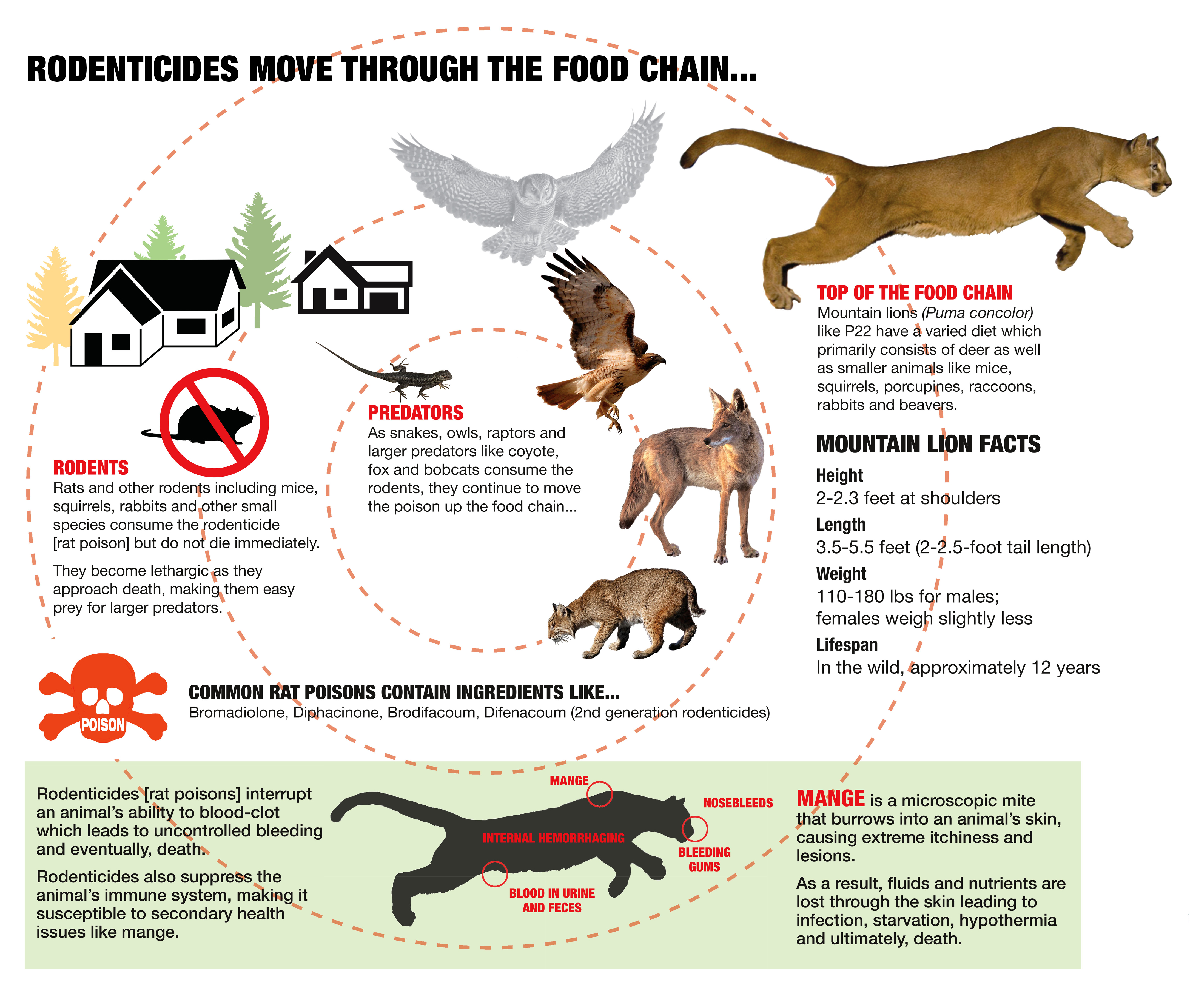 Now that this legislation has moved out of the CA State Assembly, the next step will be the Senate…

It’s easy to locate your CA Senator… go to http://findyourrep.legislature.ca.gov/

Here are some bullet points that you can use to make your points:

And don’t forget to save your letter’s text, since we’ll ask you to email it to the next committee in June!

Also, provide your full name and full residential address at the end of your email.

and one more thing we ask… please SHARE THIS WITH OTHERS!

We urge you to stay informed and when we ask that you contact your representatives, we hope you’ll respond with the same enthusiasm as when this legislation first came before the committees. It’s important to eliminate rodenticides for future generations of wildlife and ALL life!

Thanks to the support of thousands of Californians over the past month, AB 1788, the California Ecosystems Protection Act, has passed through three Committees and now heads to its next crucial step, a floor vote by the entire California Assembly, as early as this week! We urgently need your help to complete this next hurdle by phoning your representative.

You can find your representative at http://findyourrep.legislature.ca.gov/. Click on your Assembly Member’s name to go to their webpage. Their phone numbers are usually found at the bottom of that page.

Please make the call this Monday or Tuesday.

AB 1788 would ban second generation anticoagulant rodenticides (SGARs) throughout the state, except for agricultural use or by special permit. These are the most toxic – “one feeding kills” – poisons that stay in rodents’ systems for weeks and contaminate the food chain, causing poisoning to California’s iconic wildlife. The bill would also ban the use of less potent, still very dangerous, first generation anticoagulant rodenticides (FGARs) on state-owned lands.

Data from the California Department of Fish & Wildlife, the National Park Service, UCLA, and other scientists have shown that predator species such as owls, hawks, bobcats, foxes, coyotes, and mountain lions, as well as endangered species such as the spotted owl and Pacific fisher have been exposed to these poisons. Figures vary between species exposure as the California Department of Pesticide Regulation’s analysis of 11 wildlife studies has determined these poisons were documented in 88% of tested bobcats, more than 90% of tested mountain lions, and 40% of tested barred owls.

This bill is common-sense legislation that simply curbs the use of the very worst of these super-toxic poisons in certain situations, while still allowing the use of rodenticide products that are less dangerous.​ Even so, the national pest control industry is doing everything it can to stop this bill from passing and that’s where we need your help!

Please help make AB 1788 law with a simple phone call to your State Assemblymember, asking him or her to vote “yes” on AB 1788.

Sample Message: I am your constituent, and I care about protecting California’s wildlife. Please vote YES on AB 1788, the California Ecosystems Protection Act.

Thank you very much for your support!

AB 1788 is important to Griffith Park wildlife, as well as ALL wildlife in our neighborhoods.  Rodenticides (rat poisons) designed to kill rodents are poisoning California’s native wildlife. Rodenticides are consumed by rats, which in turn are consumed by other wildlife, resulting in secondary poisoning and contamination going up the food chain. Rodenticide poisoning is widespread. A recent analysis of 11 studies found that more than 85% of California mountain lions and bobcats are exposed, and these species reside in Griffith Park.

CALL NOW to leave a short voice message of SUPPORT to your district representative!
Attached is the list of representatives that need to hear from you!