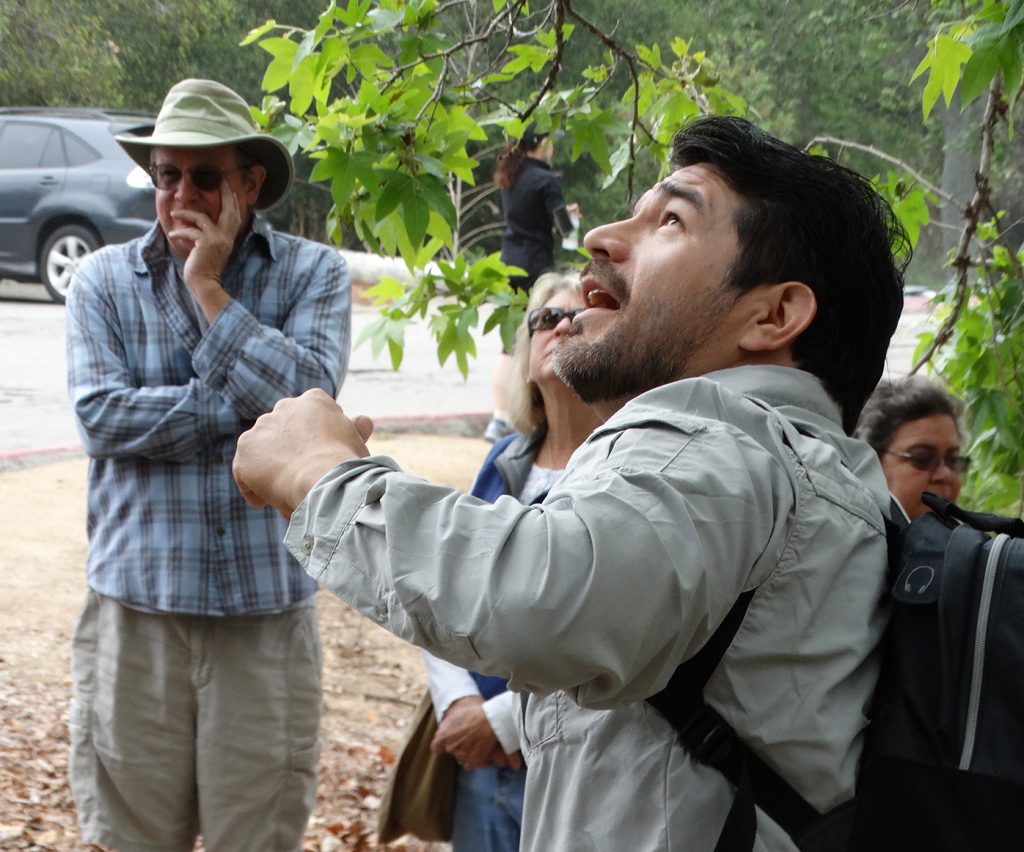 Griffith Park is our nation’s largest urban park and the site of a major fire in 2007. After a two day struggle by LA firefighters, this fire was finally contained after consuming 817 acres of natural wilderness. One year later and with a little bit of help from Mother Nature in the form of rain, the park began it’s long journey toward recovery.

Eleven years hence, signs of the devastating fire can still be seen but Griffith Park’s miraculous recovery will be the feature of this hike and talk by Jorge Ochoa.

As space is limited, we’re asking that participants sign up for this free hike.

Hike will begin @ 9AM
Location TBA

Jorge Ochoa is currently the Horticulture Department Chair of Long Beach City College and a frequent guest lecturer for FoGP. Ochoa is one of those rare instructors – one with the uncanny ability to make any subject interesting and easily understood. A former LA Rec and Parks employee, Ochoa now spends a great deal of his free time wandering through the vast Griffith parkland looking at flora, fauna and the relationship between animals and plants.