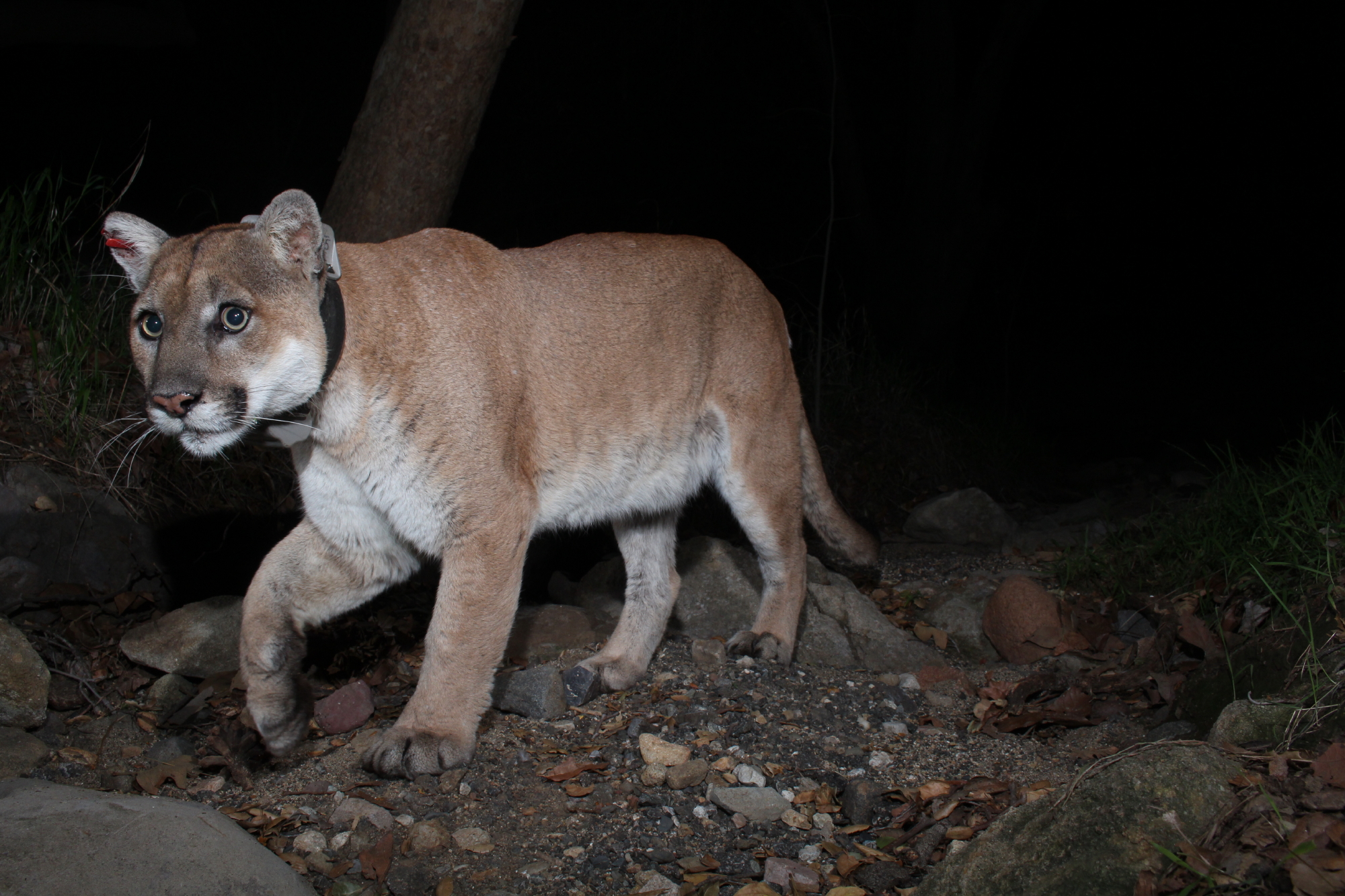 For a variety of reasons, this is great news not just for cougars facing an uncertain future, but for all wildlife affected by human-created habitat fragmentation.

“As the U.S. population grows and development expands, critical wildlife habitats have been reduced and human infrastructure has fragmented the landscape, creating barriers to wildlife movement and migration. These realities contribute significantly to native species decline. The National Wildlife Federation believes that, while these trends lead to a new set of environmental issues, they also create unique opportunities for positive intervention.

A study by the National Park Service has demonstrated that a crossing can help save the Santa Monica Mountains cougar population, which their published research shows is threatened by imminent extinction within the next 50 years. The Los Angeles freeway system—most critically U.S. Route 101 in the Santa Monica Mountains—acts as a significant barrier to genetic movement, a situation that will cause the eventual degradation and collapse of the population due to inbreeding.”

The Los Angeles Zoo has formally proposed a Vision Plan with concepts for further expansion and development. It’s really important to get all the facts of how this would impact the northeastern portion of Griffith Park near the 134/5 interchanges. There are many...