Celebrating the 240th Anniversary of the Anza Expedition through Griffith Park 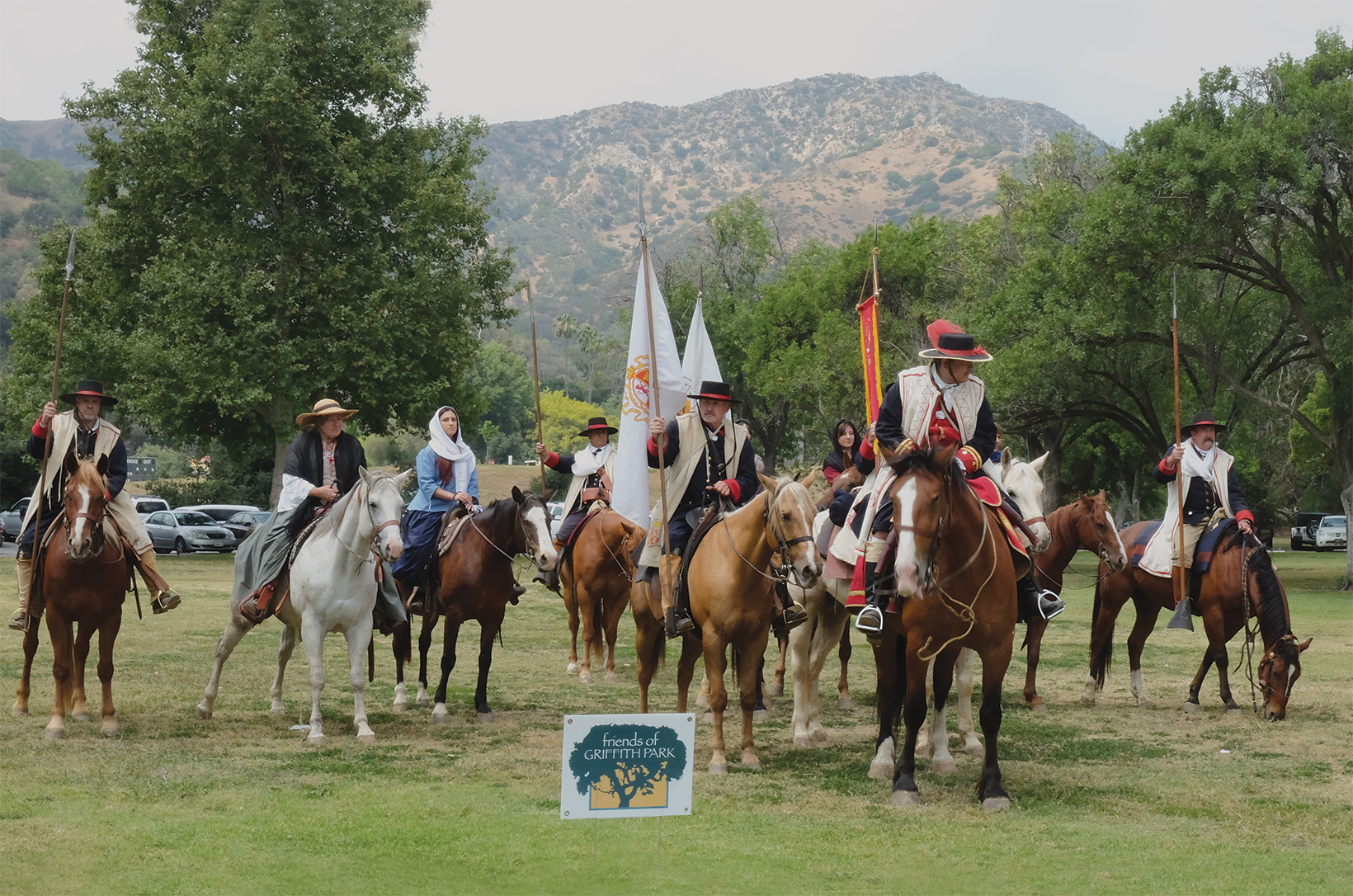 Travel has certainly come a very long way in the past 200+ years. Planes, trains and automobiles have increased our ability to get from Point A to Point B breathtakingly fast. Roadways zigzag through communities while interstate freeways traverse the country. Nowadays, motor vehicles are designed to cover great distances in a few hours or a few days.

The situation was quite different in 1772 when Juan Bautista de Anza petitioned the King of Spain for financial support enabling him to explore and lay claim to the northern area (parts of modern-day California, Arizona and New Mexico).

During this era of discovery and colonization, there were a multitude of reasons to venture up the California coastline toward San Francisco Bay. Russian explorers were quickly moving south along the coastline while French explorers were moving westward toward Alta California, so it was essential the Anza expedition arrive first if Spain was to maintain control over these territories and harbors. Ironically, an earlier expedition led by Gaspar de Portola in 1769 had already arrived in the San Francisco Bay area but Portola miscalculated his position, thinking he was in the vicinity of Monterey Bay. He failed to grasp the significance of available natural resources — fertile land, vast woodlands of native trees, clean, clear water and a mild climate suited to crop production nearly year round. Departing the Bay area, Portola eventually traveled back toward San Diego without first laying claim, and in 1770, he traveled back to Spain, never to return to the New World. 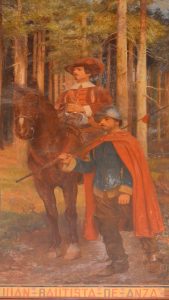 The first Anza expedition in 1774 consisted of approximately 35 men plus horses, cattle and mules. It was considered a great  success and upon his return to Mexico, Anza was promoted and tasked with leading another expedition northward. In October, 1775 Juan Bautista de Anza departed Mexico to journey once more toward the San Francisco Bay. Conditions had not changed – there were still no roads or trails and traveling 1,200 miles by foot or on horseback made the journey long and dangerous for those who participated.

The second, much larger group of colonists consisted of soldiers, their wives and families, accompanied by several padres, muleteers and vaqueros (cowboys).

Unlike today’s camping experience with all modern conveniences, Anza’s journey was made extremely uncomfortable by the lack of available shelters and worse, exposure to the elements. While expedition leaders and padres were housed in their own tents, families were packed into ten tents which meant three or more families per tent. Although cramped, they fared slightly better than muleteers and vaqueros as these individuals were forced to sleep outside throughout the journey. Expedition supplies including clothing, food, cooking utensils, blankets, tools, and munitions were either packed onto mules or hand-carried over 1,200 miles.

The exhausted party arrived at Mission San Gabriel Arcángel (slightly east of present-day Los Angeles) in January, 1776. According to historical records, they had endured unusually bitter winter weather along the southern route. The expedition then moved northwest toward the California coastline after stopping in the Griffith Park area to replenish water and supplies.

Finally in late March, 1776, Col. Anza’s long, arduous journey to San Francisco Bay concluded. As the Spanish colonists stood on the site of the now-famous Golden Gate Bridge, Anza noted in his diary, “I placed a cross, and beneath the soil at its foot, a notice of what I had seen to serve as a guide to the ships that will enter there… for the establishment of the fort rightly belonging to this port.”

And, speaking of celebrations…

Originally national parks and monuments were managed by the Department of the Interior but on August 25, 1916 President Woodrow Wilson created the National Park Service “to conserve the scenery and the natural and historic objects and wildlife therein, and to provide for the enjoyment of the same in such manner and by such means as will leave them unimpaired for the enjoyment of future generations.”

Currently, NPS manages nearly 85 million acres and since taking office, President Obama has added even more land and helped to promote preservation efforts. Check out “Find Your Park” on the NPS website: https://www.nps.gov/index.htm

← PREVIOUS ARTICLE NEXT ARTICLE →
← Traffic in Griffith Park: Mitigating the Urban in This “Urban Wilderness” Lions, and Tigers, and Bears, Oh My! →

END_OF_DOCUMENT_TOKEN_TO_BE_REPLACED 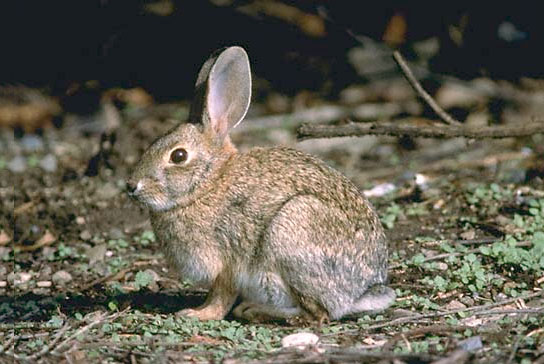 A Tale of Two Rabbits

Rabbits are as plentiful in Griffith Park as they are in most of North America. Not all rabbits across the country are created equal, though. Here in Los Angeles, along with most of southwestern United States and a large portion of Mexico, the desert cottontail...