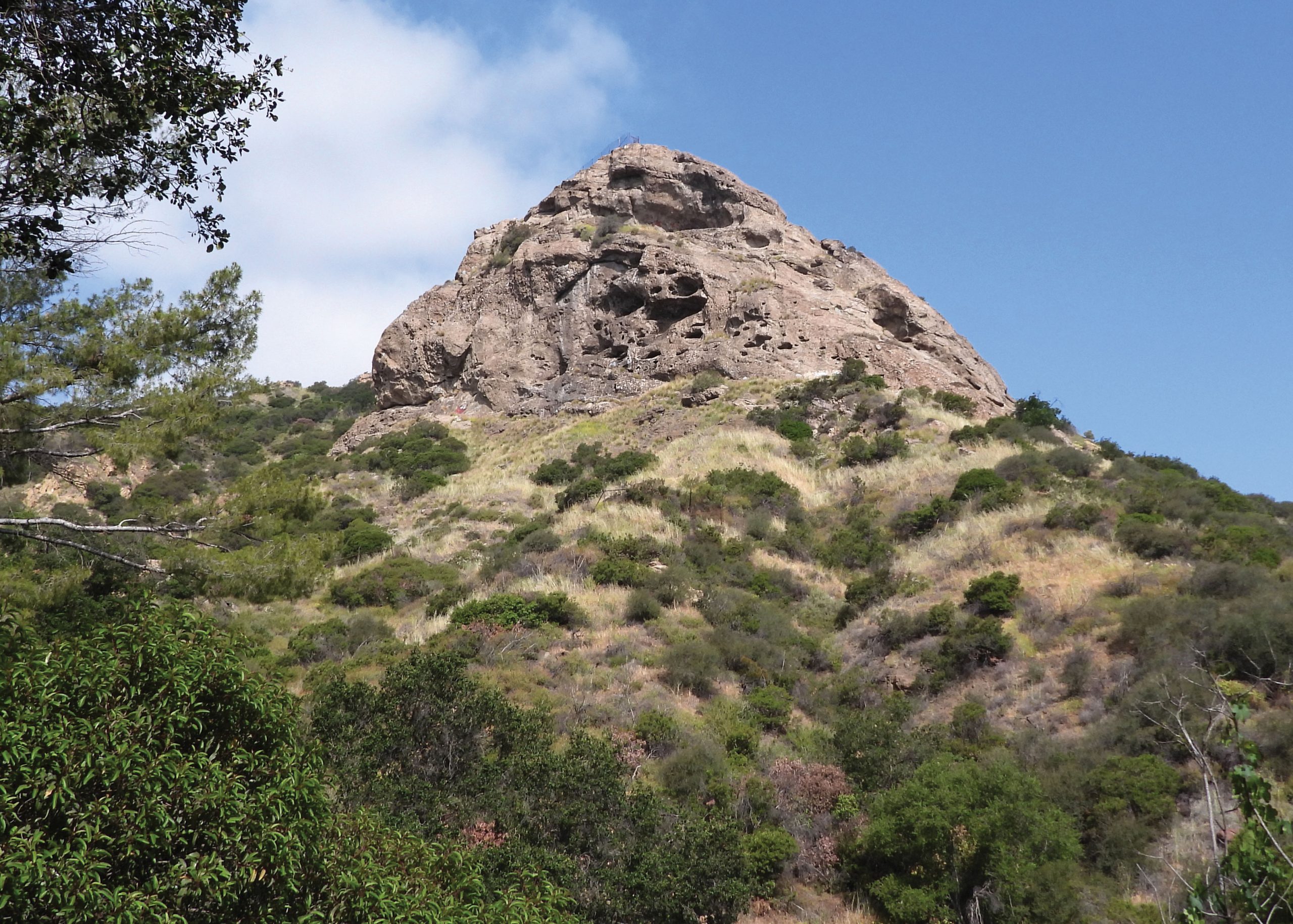 The hiking trails of every wilderness park in the world are critical in safeguarding the long-term relationship between humans and nature. Their proper maintenance and management is fundamental for many reasons, but can be boiled down to two important goals: protect habitat and wildlife, and ensure the safety of hikers who are enjoying the wilderness.

On the human front here in Griffith Park, the record clearly shows a crucial need to improve trail management which begins by directing hikers to tread only on official trails. Within the first three months of 2022, there were five major helicopter rescues in the Park. Each rescue involved two huge LAFD helicopters and many ground resources from the Park Rangers, LAFD, and LAPD. Each rescue required hoist operations and delivery to hospitals, for conditions such as severe head trauma and severe ankle injury.

What else did these five rescues have in common? It’s not surprising that each hiker was off-trail, according to the reports.

While trail maps of Griffith Park are freely accessible online and available at the Visitor’s Center, maps are sometimes not heeded. There are also trailhead and trail directional signage for all designated trails at their major intersections. While we all know Park Rangers are far too few, there could never be sufficient numbers for any meaningful trail enforcement. It’s largely up to hikers to be respectful and prudent, but trail improvements can also help tremendously.

Designated hiking trails are essential in protecting against increased wildlife disturbance. Going beyond the established trails reduces wildlife mobility and the reproductive success of animals which live there. “It’s a form of habitat fragmentation,” says our newly assigned Urban Ecologist, Courtney McCammon. Sensitive flora can also be lost. And anywhere there is disturbance, a niche opens for invasive plants to take root and compete with native flora.

For all the above reasons, FoGP recently proposed a trail restoration project which can be the model for best trail management practices in Griffith Park. Providing the bulk of materials and labor, FoGP has RAP’s support to carry out this demonstration project in stages. Visitors can expect to see work commence in early summer and FoGP will update the progress on our social media and through our website.

The Bee Rock Trail begins at a lower fire road trail leading to a narrow trail with switchbacks, ascending steeply in places over the half-mile trek to Bee Rock. Unfortunately, the historic trail route is no longer intuitive; many hikers go onto “ghost trails” along the route believing they’re still on the right trail. As a result, there has been significant habitat damage and erosion. And sometimes, hikers get into trouble on these “ghost trails!”

A primary project goal is to better define the real trail which will keep many hikers from straying off it in the first place. Closing off “ghost trails” with signage, and in some cases, physical barriers, is important in keeping hikers on the right path.

The official trail, however, needs many improvements, too, and that’s the hardest work because it involves muscle and know-how. Fortunately, FoGP has close ties with two people with significant trail restoration experience, John Reyes and Ross Arnold. “Waterbars, berms, gullies” and tools such as “mattocks, McClouds, and Pulaskis” are all technical aspects of trail restoration that John and Ross know well. Of course, this is hard work, and both John and Ross will be reaching out for strong volunteers to assist when the time is right.

FoGP appreciates how RAP has embraced the Bee Rock project and the template it could provide for future trail restorations; there are over 53 miles of trails in Griffith Park, and plenty of work ahead! We need to work together to make sure these trails are the ones being trekked upon for the sake of our fellow hikers and Park wildlife and habitat.

Bee Rock is undoubtedly the most significant geological outcrop and natural landmark within Griffith Park. Its highest elongated peak points toward the east, hovering over the Old Zoo, and towering over picnic areas and the Wilson-Harding Golf Course.

How did Bee Rock get its name? The answer is not written in stone, but there are theories and legends. The first is that the outcrop simply looks like a beehive. Another tale describes maintenance workers at the Old Zoo dumping spoiled soda syrup off the cliff, which lured swarms of bees. A third theory suggests that bees naturally take up residence in the holes and pocks on the cliff side overlooking Spring Canyon. I like the latter line of reasoning best, having seen numerous honeycombs and swarming bees in the cavernous networking of Bee Rock’s dangerously vertical cliff side. You can only see these hives with good binoculars from Upper Old Zoo Trail.

Bee Rock is cited in the folklore of the Griffith Park “Curse” bestowed by the Feliz Family’s brother and sister Don Antonio and Petranilla on all subsequent owners of Rancho Los Feliz. According to the legend, this property was swindled from the family lineage upon Don Antonio’s early death from smallpox, while Petranilla was away from Los Angeles. The “curse” involves the ghosts of Don Antonio and Petranilla haunting Bee Rock. Of course, Colonel Griffith’s later acquisition was entirely legitimate, so ghost activity in the Park has quieted down – and even more so when Rancho Los Feliz became public parkland! Don’t worry about running into an errant spirit when you’re in the vicinity of Bee Rock.

Bee Rock’s geology is complicated – as is all of Griffith Park. With several known fault lines traversing the Park, Bee Rock is saddled closely by the Griffith Fault just to the north, and the Hollywood Fault immediately to the south. A previous Griffith Reporter article by geology enthusiast, Bill Neill, “Mapping the Geology of Griffith Park,” described Miocene conglomerate as one of the Park’s three major rock formations which underlies a large area of the Park — and is prominently exposed at Bee Rock. This conglomerate is comprised of cobbles, pebbles and sand, transported and deposited by fast-flowing streams and rivers.

At the top of Bee Rock resides the same rusty chained-linked fencing that has, for the last seven decades, prevented hikers from ­slipping to a n­­­early 50-foot demise. The fencing is repaired regularly due to breeches by hikers testing fate.

There are Bee Rock Trail approaches from the north and also a connection at Vista del Valle.