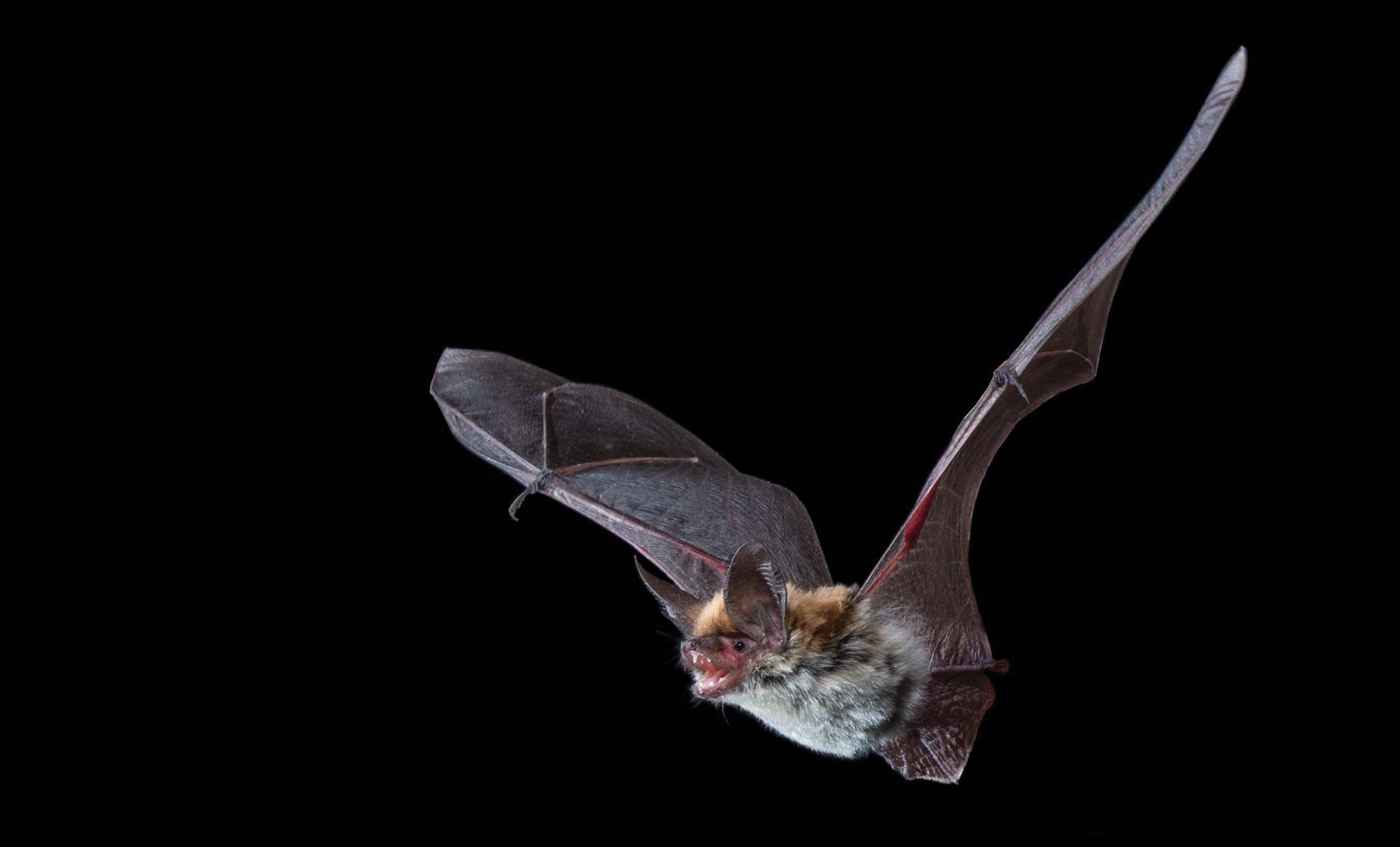 This year, FoGP is helping fund a project that will shed a light on one of the most unfairly maligned creatures around – our urban bats.

“I like animals that are misunderstood and a little controversial,” says FoGP Board Member Miguel Ordeñana who is overseeing the project through the Natural History Museum of Los Angeles County. “Being able to fly, bats are great to study in the dense urban core because they aren’t hampered by obstacles on the ground like other terrestrial creatures such as bobcats, coyotes and even mountain lions.”

Starting small in 2017 with only four bat detectors, the Backyard Bat Survey now employs 30 devices in various sites around the Los Angeles basin; this year the small unobtrusive boxes have been placed along the Los Angeles River from Griffith Park to South Los Angeles. In the Park, detectors have been set up near water sources (i.e., Lake Hollywood and near the L.A. River) that often attract bats.

Some sites, especially in densely populated neighborhoods, are in residential backyards – places where scientific research isn’t typically done. Usually, studies are conducted in natural wilderness areas which, explains Ordeñana, doesn’t give researchers an accurate portrait of bat species. You have to go where the bats go – and many of them are using habitat and resources in L.A.’s urban core. “A lot of people assume they don’t have bats on their property,” says Ordeñana. “They tell us, ‘We never see them,’ but these detectors tell a different story.”

Unlike a camera trap that snaps a photo of the animal, a bat detector records high-frequency noises; each bat species has a specific noise patterns of echolocation so it’s easy for researchers to determine which species was flittering overhead. Data collected so far shows numerous instances of bats co-existing near human populations. They are found flying through communities and roosting in man-made structures.

Enlisting community scientists to open up their backyards for a bat detector provides richer data which can, among other goals, help guide land planning as well as spark enthusiasm for the natural world. “Previous hosts told us they enjoyed being a community scientist,” says Ordeñana. “They liked learning about local wildlife and, for families with young children, the experience exposed them to a potential career or lifelong field of study.”

Bats play an important role in the world’s ecosystems; they pollinate, disperse seeds and keep insect levels at a sustainable number. In Southern California, the majority of bat species are insectivorous and are amazingly effective in pest control. Consider this: bat colonies can eat a million insects every night and one of their favorite snacks is mosquitos. These buzzing insects are not only a nuisance when you get bit, but they also transfer diseases, some deadly. Additionally, bats save the agricultural industry billions of dollars a year in pesticide costs and crop damage.

Finally, bats are good indicators of environmental health. For instance, a species like the hoary bat only roost in foliage; their presence or absence reveals a lot about the habitat quality. Of the 12 bat species that have been detected in the study, four of them are California Species of Special Concern. The bat most common in the L.A. Basin: the Mexican free-tailed.

In addition to filling major data gaps for the L.A. area, the data collected in this project will be incorporated into the Bat Acoustic Monitoring Portal (BatAMP), providing insights for the broader bat research community to develop an improved understanding of seasonal and migratory patterns across North America.

Have you seen bats emerging from structures around your neighborhood? The Natural History Museum wants to know! Currently they’re mapping bat roosts; if you see these winged mammals heading out for the night, please email them at bats@nhm.org.

Bats are most active on warm nights. Head out about 30 minutes before dusk and check out palm trees, old or dead trees, rock outcroppings as well as human structures like houses, underpasses and bridges. Stay your distance – about 15 feet – as you quietly observe.