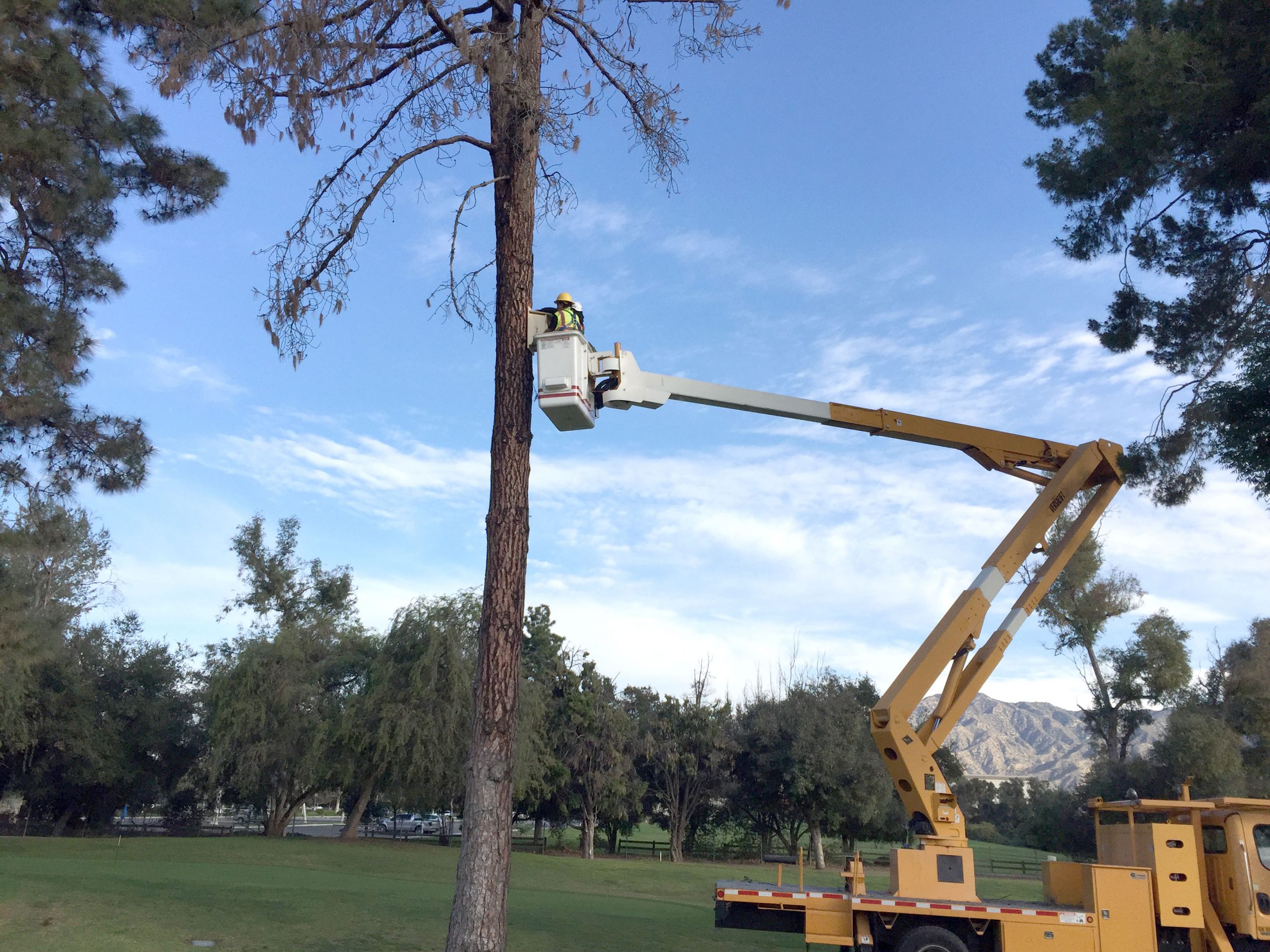 American Kestrels, the smallest of falcons in North America, are beautiful creatures and amazing hunters. Their preferred meals range from insects to medium-sized rodents. They are as much at home in urban settings as remote wildlands. Unfortunately, like other raptors, kestrels are very vulnerable to rodenticides. Kestrels are also dependent oncavities for nesting, a dwindling resource as dead, hollow trees are quickly removed for safety. These are viable reasons why kestrel numbers are on a decline in Los Angeles County. In fact, it’s estimated their population is half what it was five decades ago.

To the rescue, local Scout Troop 10 and Max Rauchberg, age 18! FoGP hadn’t recorded any kestrel nests at all over the four years of its Raptor Survey in and around Griffith Park. Yet, kestrels are occasionally seen by lucky visitors to the Park. When Max asked FoGP how he could earn his wildlife badge, FoGP had a suggestion: build and place kestrel nesting boxes in Griffith Park to attract breeding pairs. He accepted the challenge.

FoGP first needed to convince Rec and Parks to allow the boxes to be installed in Griffith Park. Fortunately, the Golf Division and Manager Laura Bauernfeind were very accommodating. Wilson-Harding Golf Course is an ideal location for several reasons. Kestrels love hunting in open spaces and seem to be most active near water sources such as the LA River. Kestrels are the only raptor that can actually hover, using eyes that are about a thousand times better than ours, dropping down on their prey when it appears. Gone golf course gopher!

According to Max, the building process took place in multiple phases. FoGP recommended a set of building diagrams specific to kestrels. Max and his father, Matt, spent much of a day procuring the required materials, mainly the wood. Next it took them a day to cut the wood into the shapes and sizes needed, taking into account all the cut-angles. After a trial run assembling the first two boxes in a day with a small crew, eight more boxes were assembled by his troop and the full team of volunteers.

Troop 10, founded in 1914, is the oldest continuously-sponsored troop west of the Mississippi River and has produced over 350 Eagle Scouts. This troop has partnered with FoGP for various volunteer and educational activities over the last few years. Rauchberg said, “Griffith Park has been a part of my life for as long as I can remember, so getting to execute a project that could benefit the Park in some way has been very exciting for me.”

Five of the boxes were deployed in late February with the help of Rec and Park’s Forestry Division, also important partners in the project. These are fairly stout boxes, ideally placed 15-20 feet high, so this is a job for professionals! It was decided that the remaining boxes will be installed for the 2021 nesting season, with locations to be determined.

The boxes didn’t attract kestrels during the 2020 nesting season, but getting even one nesting pair in the next five years would be considered a success.

Max is off to attend college at Fordham University in New York soon. FoGP wishes him the best and appreciates his thoughtful and ambitious contribution to Griffith Park and its wildlife.

← PREVIOUS ARTICLE NEXT ARTICLE →
← What’s the Future for the Griffith Park Merry-go-Round? Quite the Quail →