Along the Anza Trail 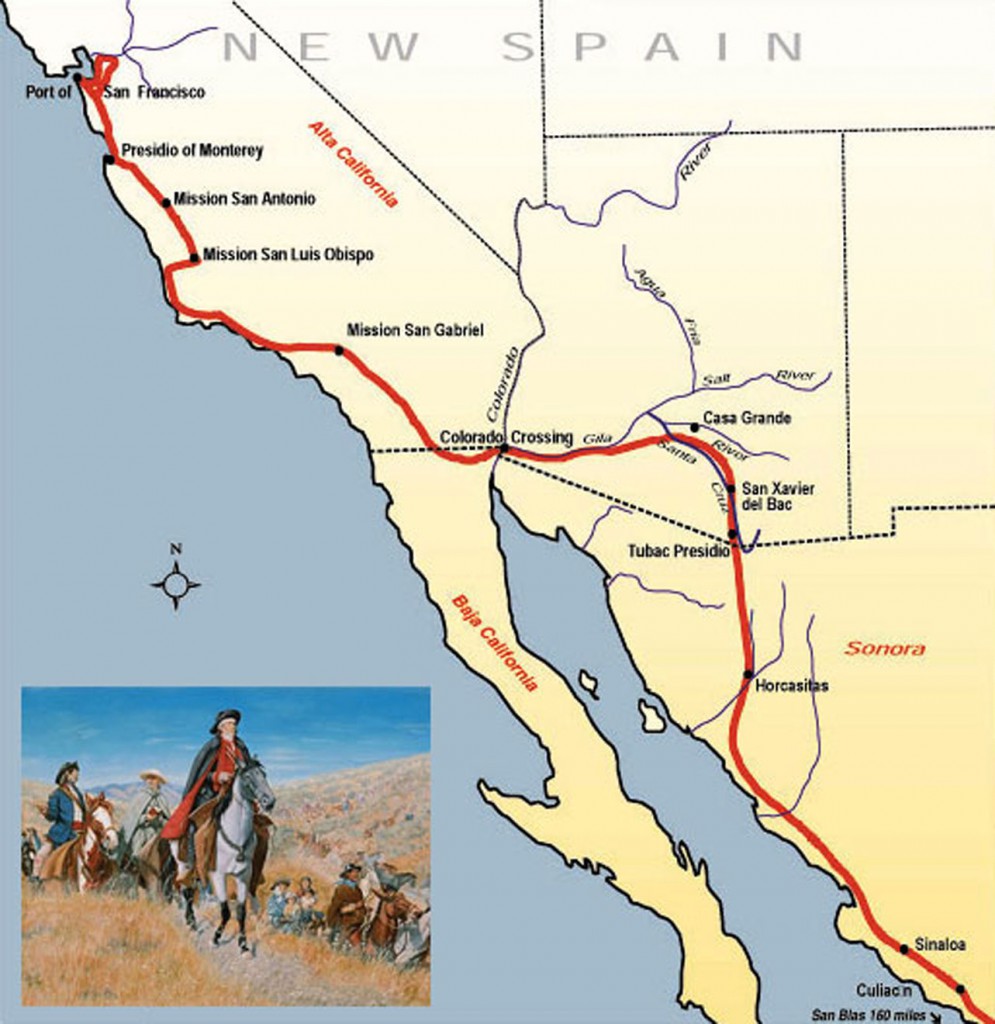 The year is 1775. In October, forty soldiers and 240 civilians under the command of Captain Juan Bautista de Anza set out from the presidio at Tubac, Arizona to colonize present-day San Jose. In January 1776, they pass through the future pueblo of Los Angeles and camp on the river at a place called El Portezuelo. Later, one soldier, Corporal Jose Vicente Feliz, will receive a land grant that includes El Portezuelo. It will become known as Rancho Los Feliz and, ultimately, Griffith Park.

Fast forward to 2012. With a technical assistance grant from the National Park Service Rivers, Trails & Conservation Assistance (NPS-RTCA) program, Friends of Griffith Park has embarked on a project to improve Griffith Park’s Anza Trail. We are excited to be serving as Project Cooperator for a primary planning team that includes the Department of Recreation and Parks and the NPS-RTCA. The outcome will be a link in a well-defined Juan Bautista de Anza National Historic Trail stretching from Nogales, Arizona to the San Francisco Bay. Along the trail, the National Park Service envisions that users will “experience landscapes similar to those the expedition saw; learn the stories of the expedition, its members, and descendants… and appreciate the extent of the accomplishments of Juan Bautista de Anza and his colonizers.”

Elevating prospects for success is the project’s recent mention in President Obama’s “America’s Great Outdoors” (AGO) Fifty-State Report. The report highlights two projects in every state as local grassroots conservation efforts of significant value. In California, one of these projects is trail improvements along the Los Angeles River including Griffith Park and the Anza Trail. Its inclusion helps positions the project as a priority endeavor for the State and the U.S. Department of the Interior.

Horseback riders, hikers and runners routinely enjoy Griffith Park’s segment of the Anza Trail – a distance of approximately 4 miles. It can be accessed at the Park’s northwest end opposite the Equestrian Center or at its southeast terminus near the Pony/Train Ride concession at the Park’s Los Feliz entrance. In some places it passes through remnants of oak woodland communities and is shaded by heritage oaks and ancient sycamores. Elsewhere, it skirts picnic grounds and Wilson-Harding Golf Course offering views of the Park’s foothills. Be forewarned that some sections of the trail are less than ideal and that problems with upkeep and freeway noise will affect enjoyment.

Friends of Griffith Park is seeking to improve the overall trail experience. Beyond resolving maintenance issues and making needed repairs, potential improvements may include adding interpretive signage to promote the trail’s educational value, creating signage to call attention to its heritage trees and plants, improving the landscape, adding noise mitigation measures and promoting connectivity to other Anza Trail units. We are at the beginning of the planning process, but if we do our work well, the Anza Trail will one day become a rewarding experience to discover and enjoy in Griffith Park. 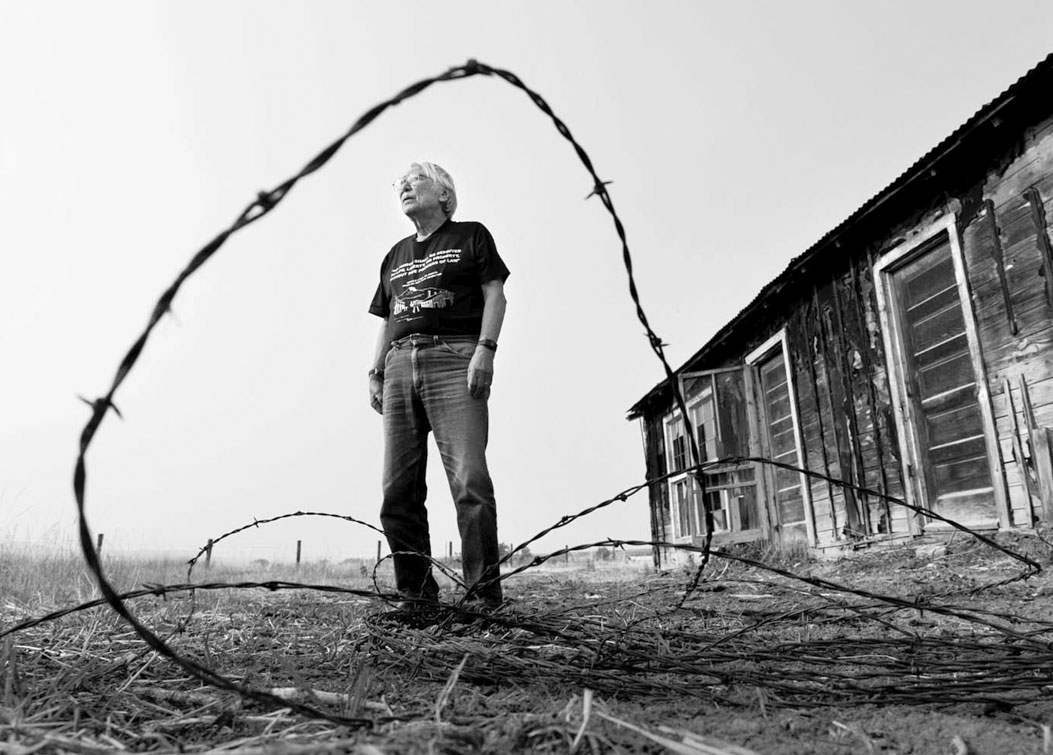